His Highness Sheikh Mohamed bin Zayed Al Nahyan is the President of the United Arab Emirates and Ruler of Abu Dhabi.

He was elected on Saturday 14th May 2022 by the decision of their highnesses, the members of the Federal Supreme Council of the United Arab Emirates. 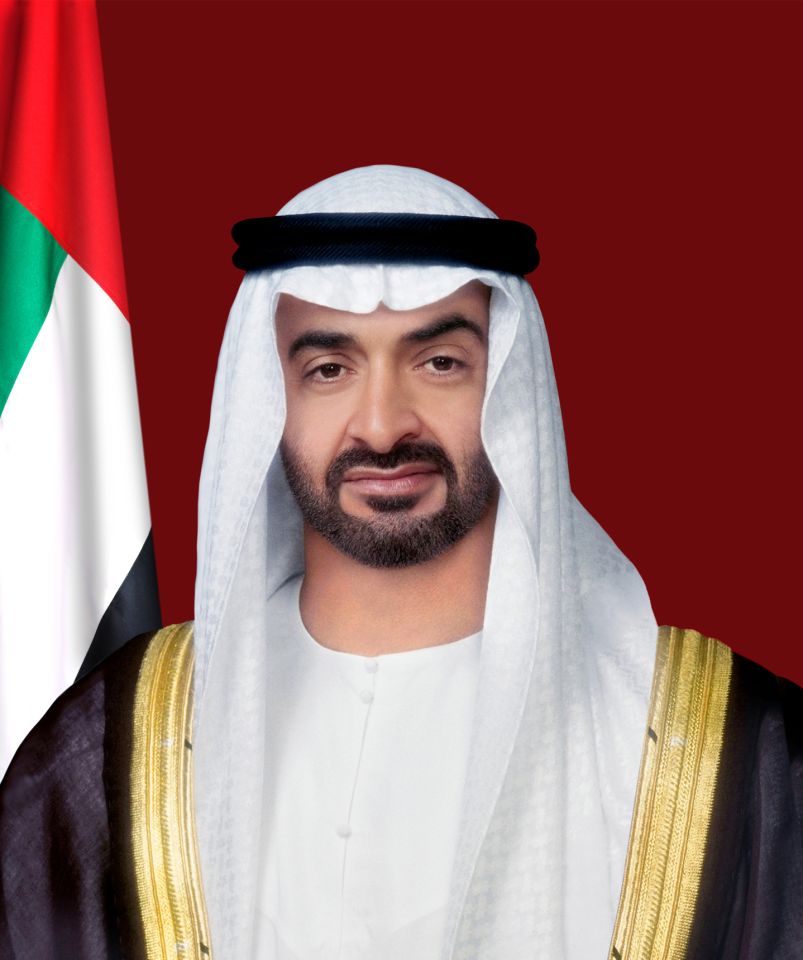 Working alongside the late Sheikh Khalifa bin Zayed Al Nahyan and the rulers of the other emirates, His Highness has dedicated his life in service to advancing the UAE’s social, economic and cultural development with the goal of realizing a more secure, flourishing, and sustainable future for his country and people. His Highness Sheikh Mohamed bin Zayed Al Nahyan is a leader amongst his people, holding firm the belief that true leadership lies in empowering men and women to forge their own paths and shape the future of the nation. Servant leadership is one of his enduring qualities. It can be seen in his daily interactions with citizens and residents, as well as through the Majlis (an assembly of leaders, citizens and community members), and his formal and informal engagements. 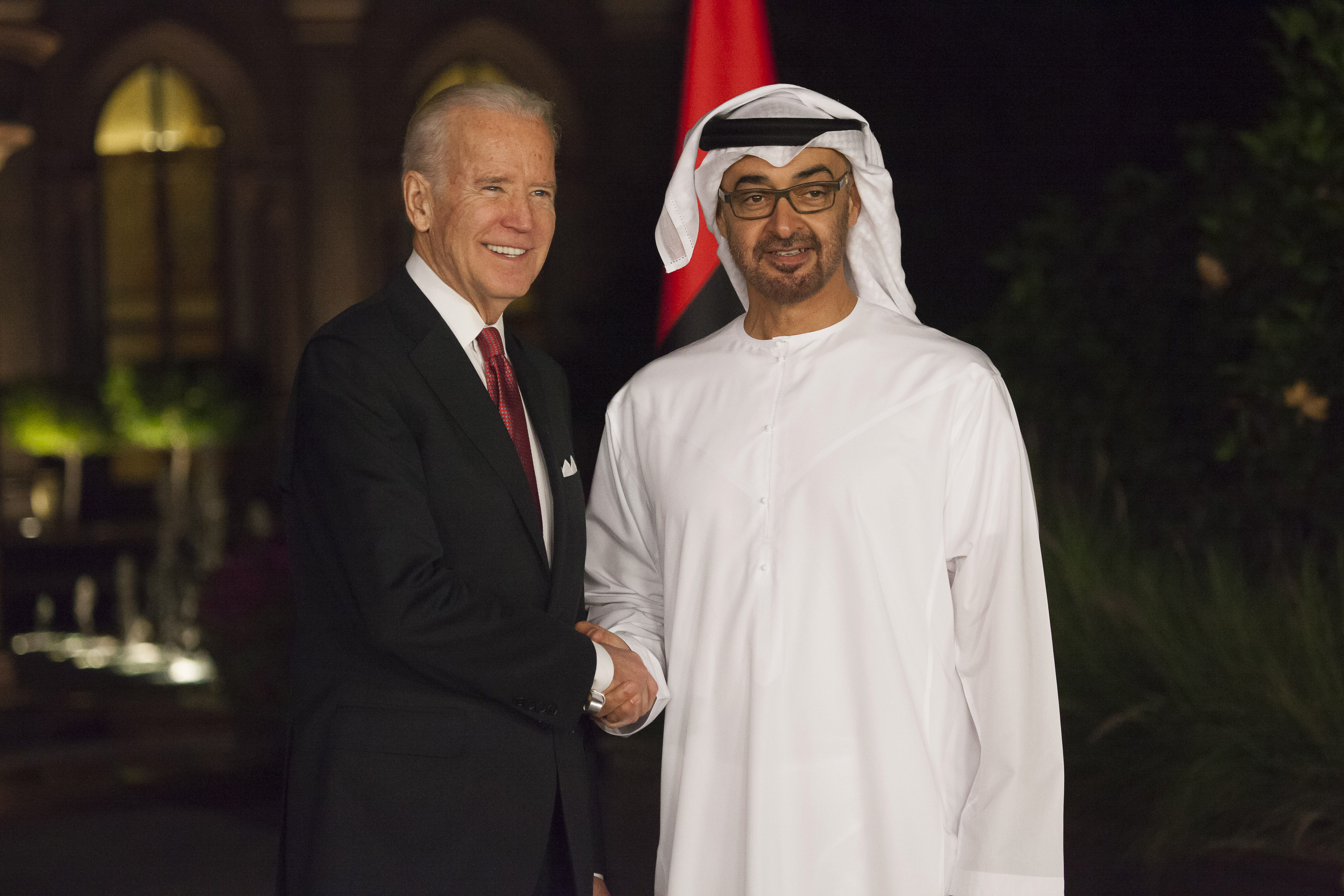 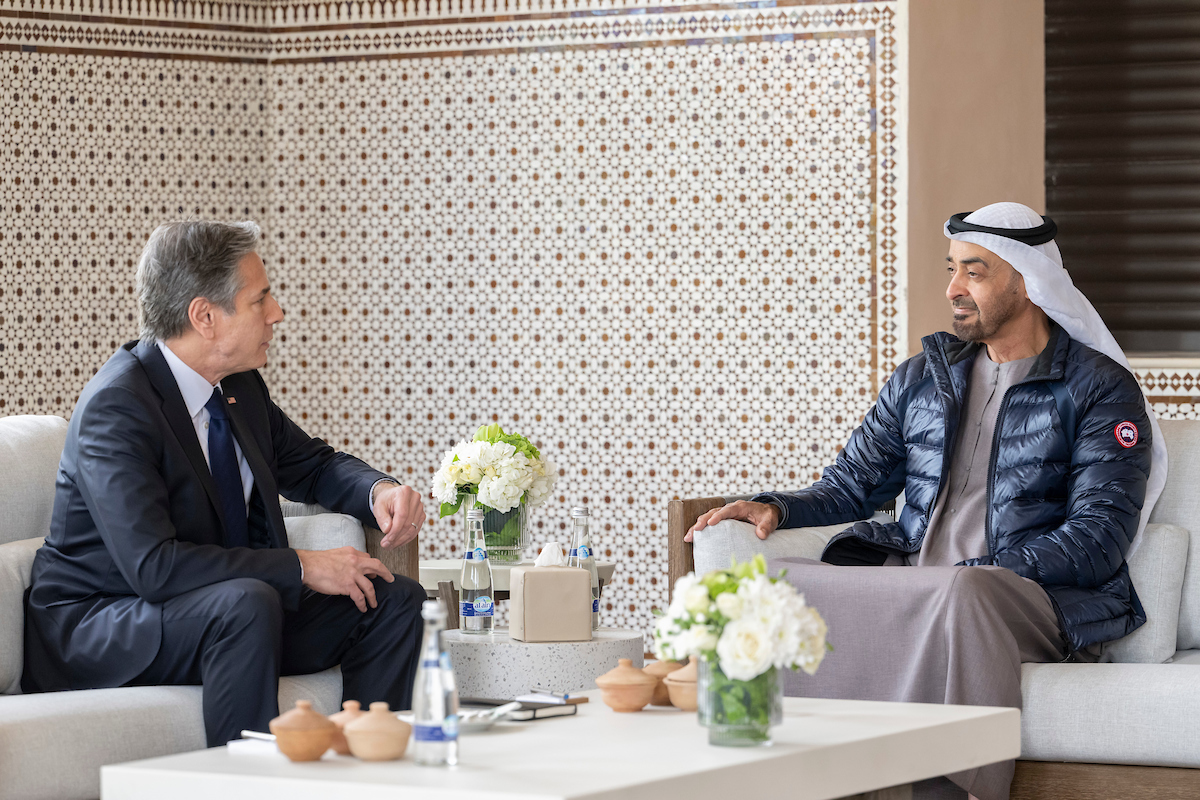 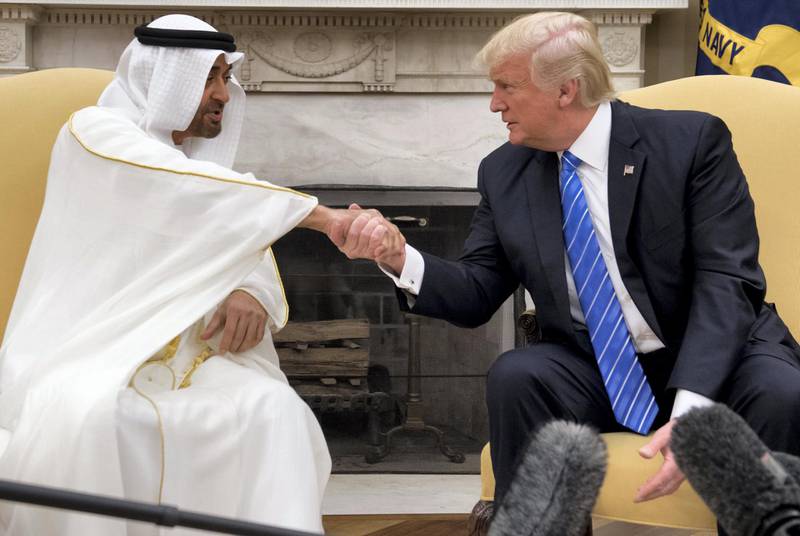 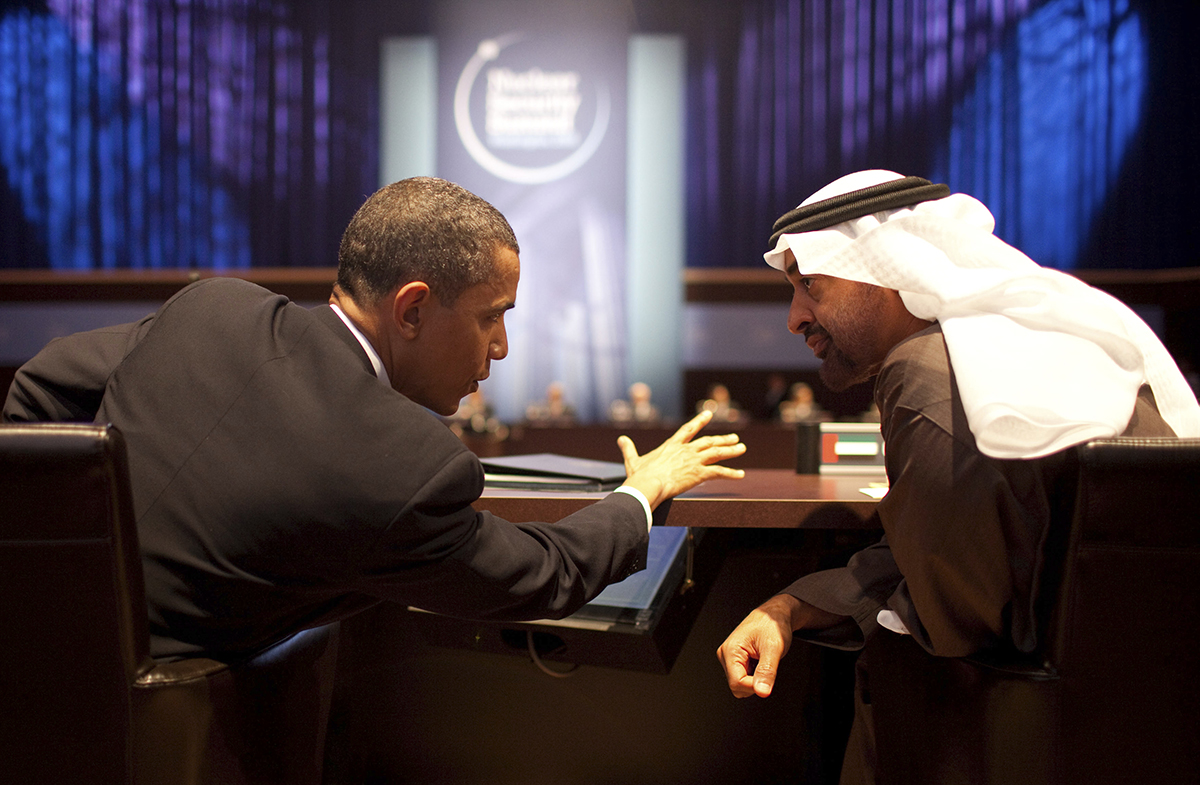 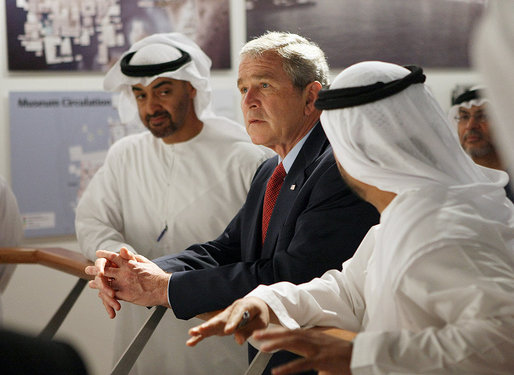 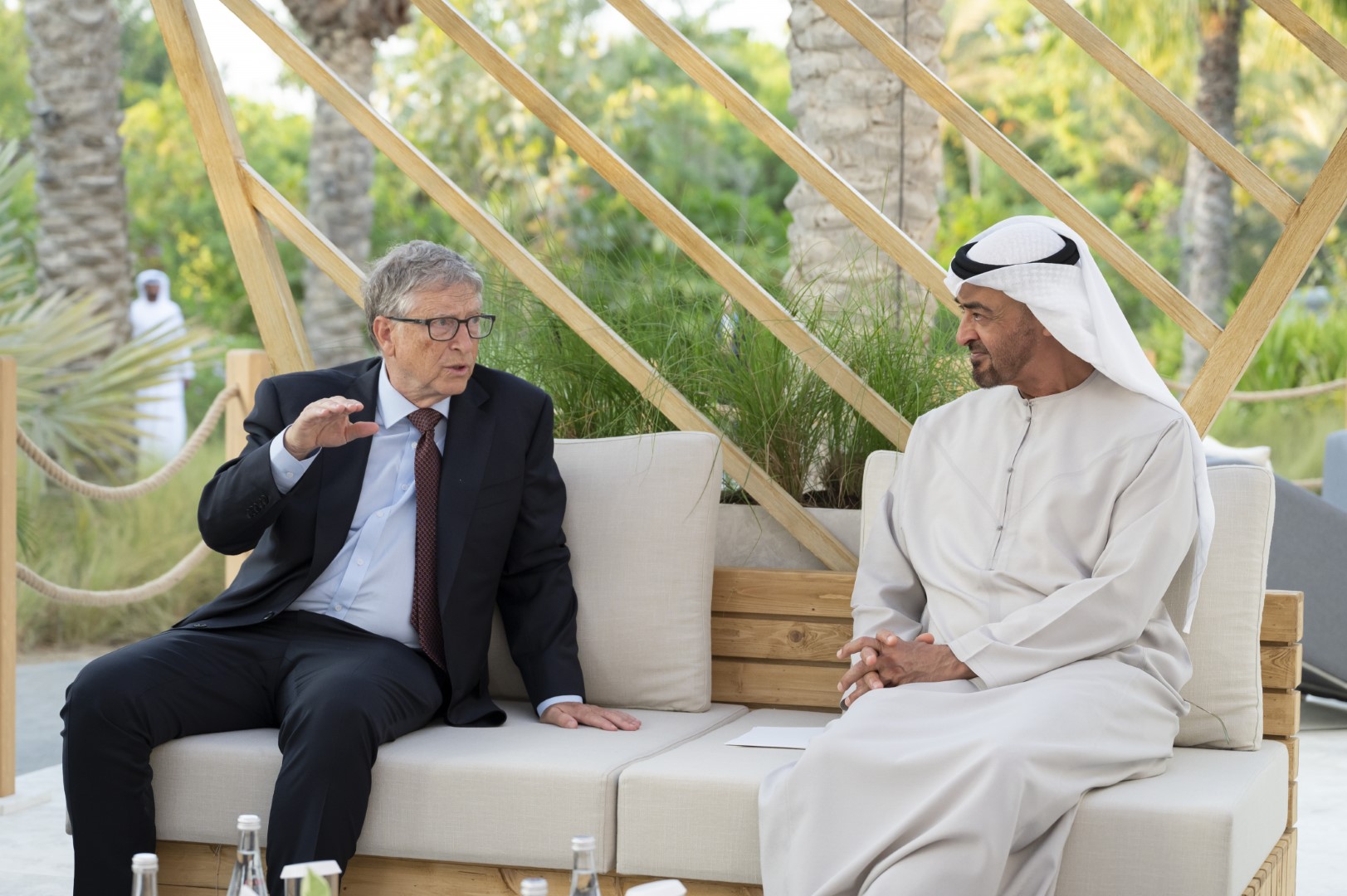 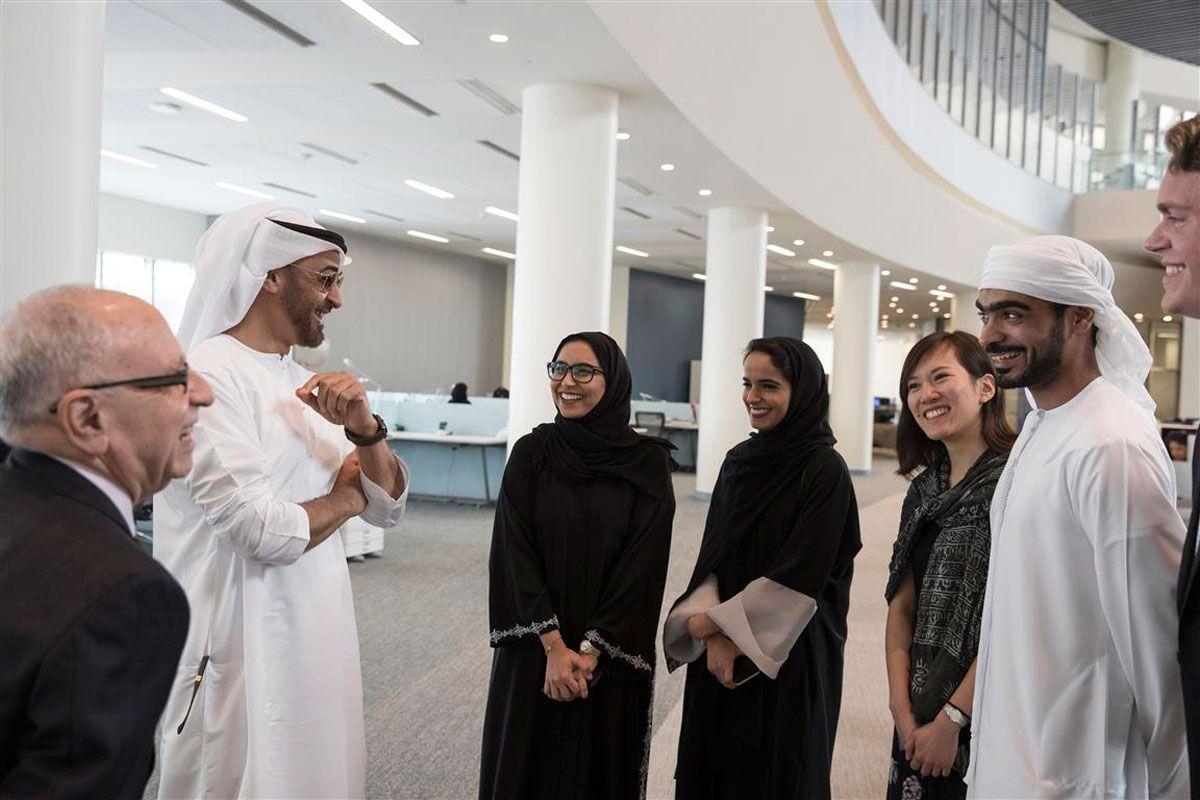 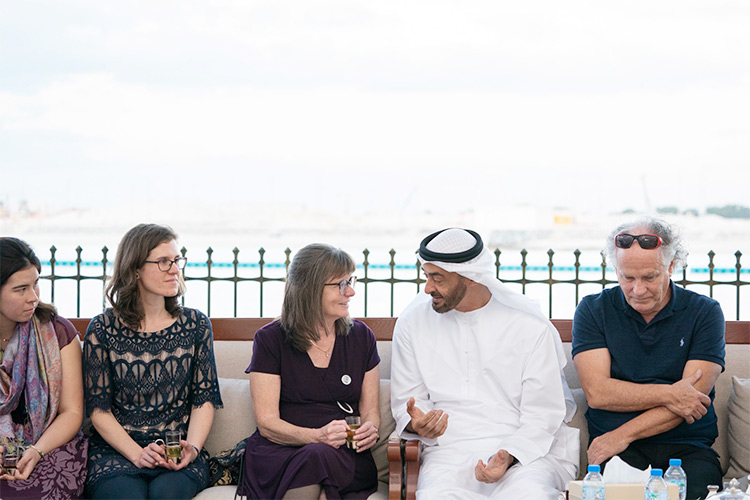 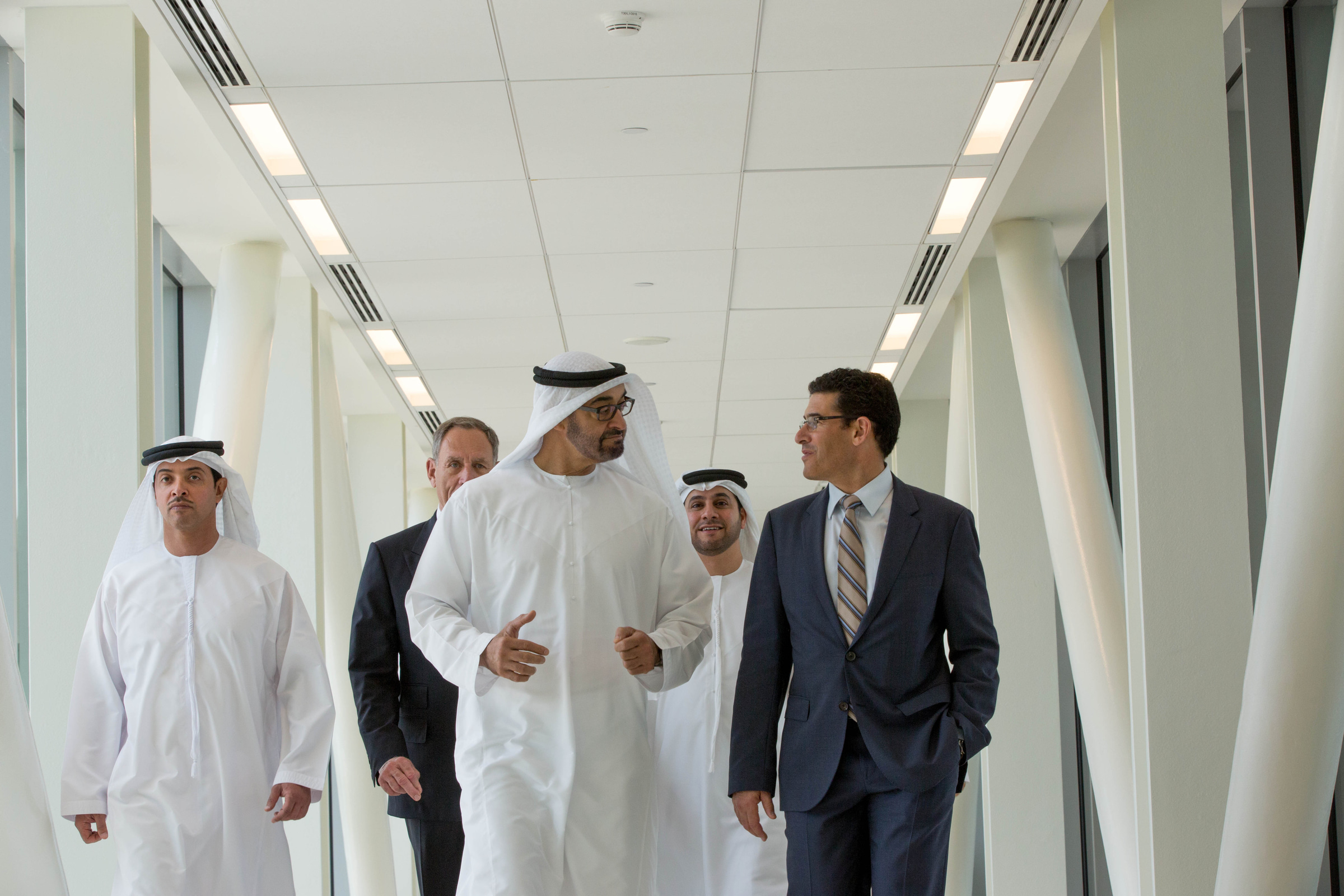 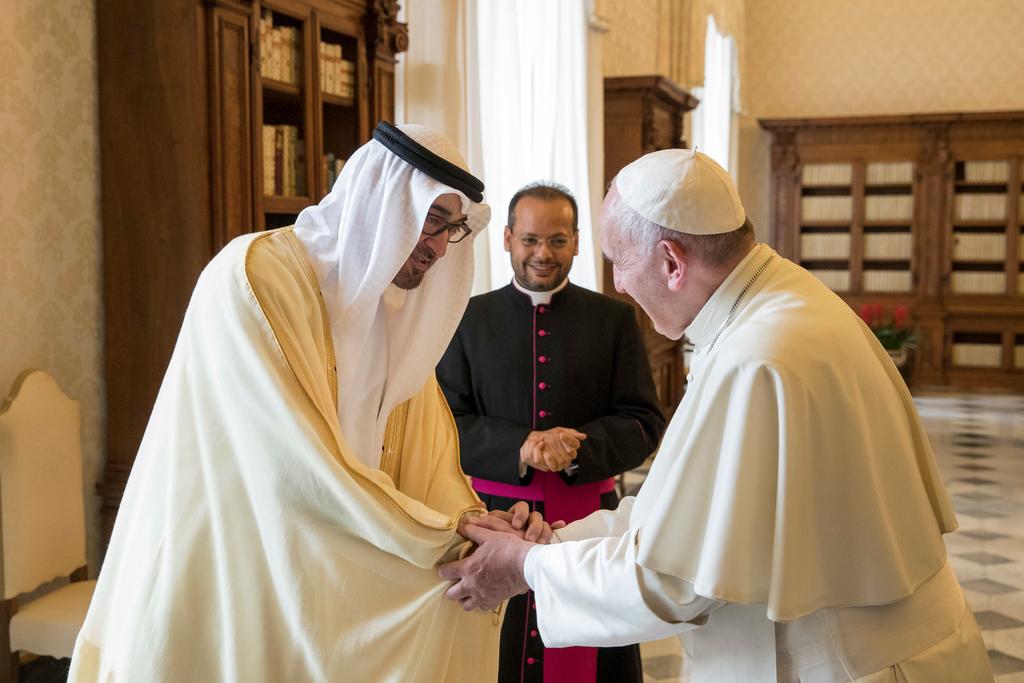 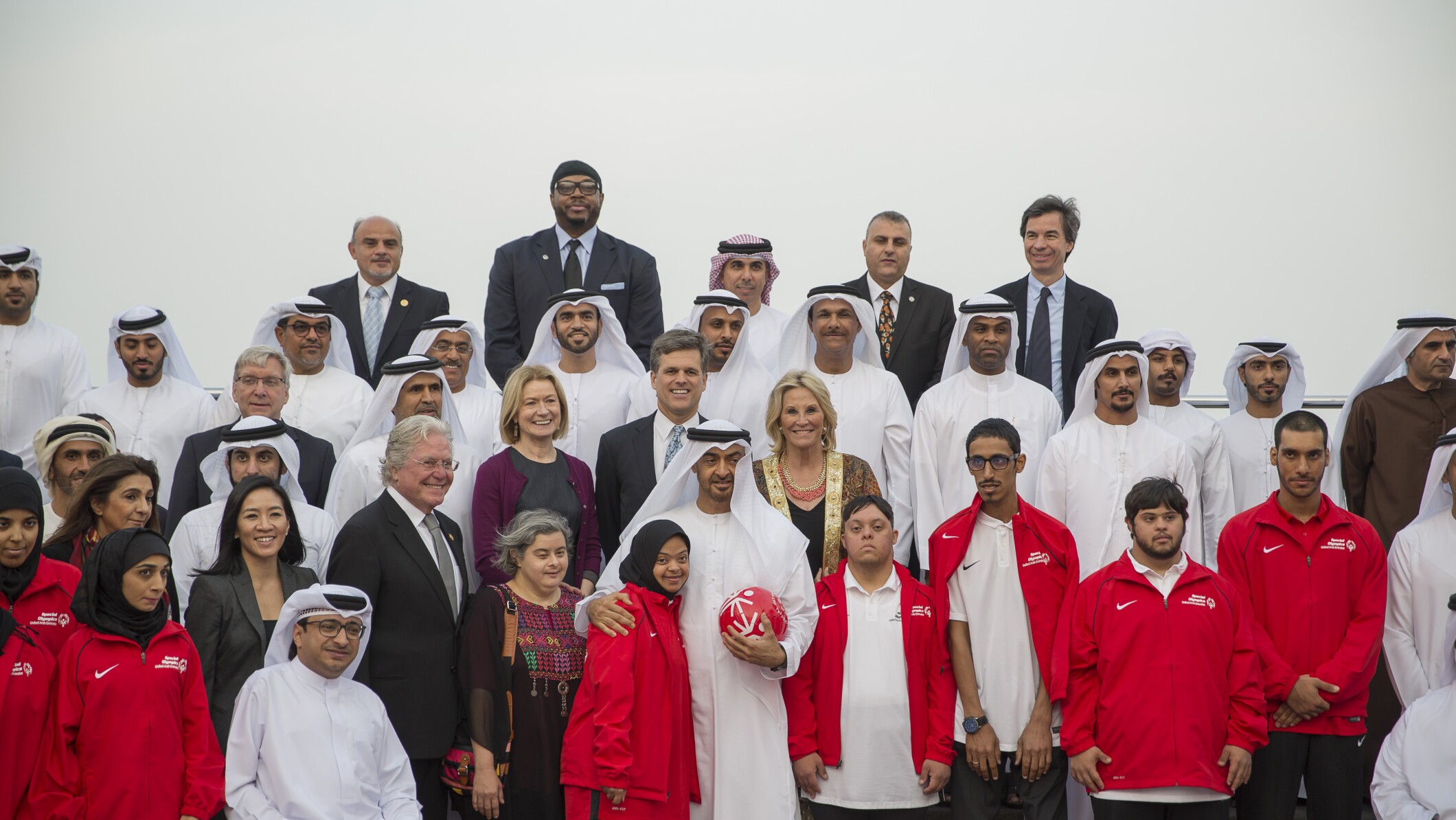 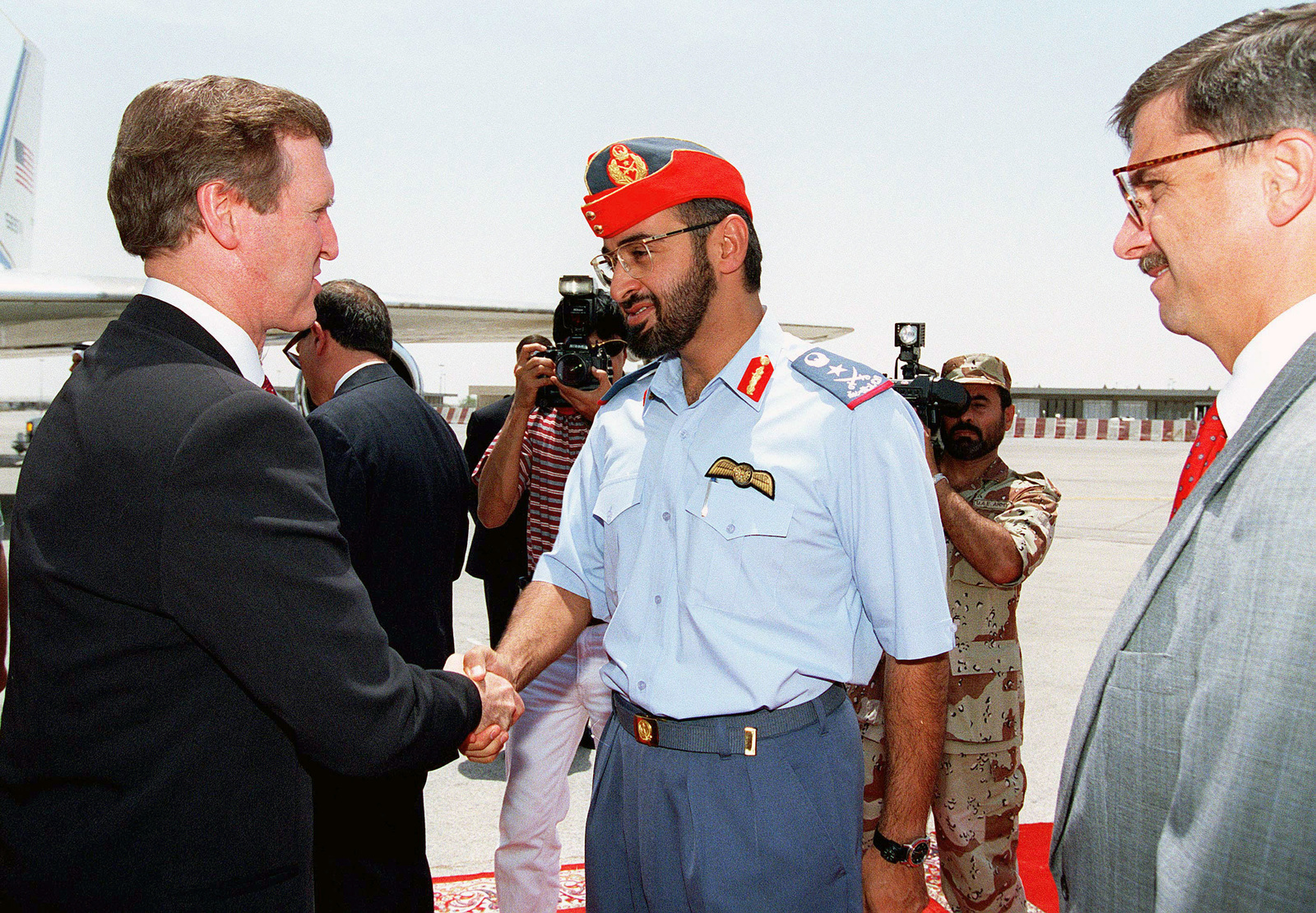 Building a secure and thriving society

Following in the footsteps of the late Sheikh Zayed and the late Sheikh Khalifa, His Highness Sheikh Mohamed bin Zayed Al Nahyan prioritises investments in infrastructure and regional security as enablers of the wellbeing of people. He has:

His Highness has made sustainable socioeconomic development a foundational pillar of the nation’s ambitions. His ongoing oversight of major national organizations including the Abu Dhabi National Oil Company, the Abu Dhabi Investment Authority, and Mubadala Investment Company has underpinned economic growth and diversification efforts. His accomplishments include:

His Highness Sheikh Mohamed bin Zayed Al Nahyan is committed to collaborating across countries to create a better future for humanity. His Highness directly supports and advocates for initiatives that protect and advance humanity and human dignity, including supporting many countries and communities in need. His efforts include:

His Highness Sheikh Mohamed Bin Zayed Al Nahyan spent his earliest years against a backdrop of remarkable change in Abu Dhabi. During the first ten years of his life, the following events occurred: Abu Dhabi began the exportation of oil in 1962; his father became Ruler of Abu Dhabi in 1966; the United Arab Emirates was formed in 1971; and his father was appointed the first President of the UAE in that same year.

The active pursuit of all forms of knowledge from a local and international perspective was central to his education. His learning included spending as much time at his father’s majlis and with tribal elders as he did in formal schooling in both Al Ain and Abu Dhabi, as well as the Royal Academy in Rabat.​

Before embarking upon official duties, His Highness Sheikh Mohamed Bin Zayed Al Nahyan trained at HMA Sandhurst, the UK’s illustrious military academy, which he graduated from in 1979. ​

His Highness is passionate about falconry and poetry, particularly the Nabati style native to the region. ​ 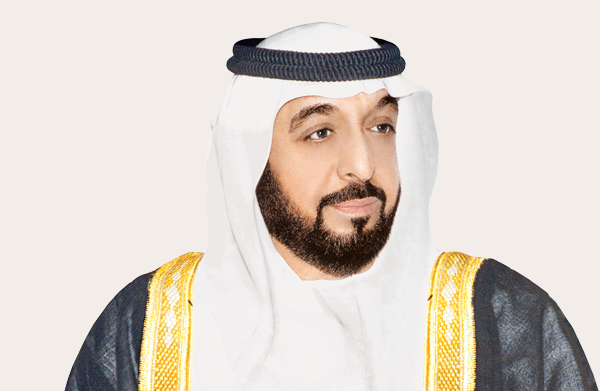