Getting to the UAE

The UAE has three major national airlines with an extensive network of local, regional and international flights: Etihad Airways based in Abu Dhabi, Emirates Airline based in Dubai, and Air Arabia based in Sharjah. Direct services are available from the United States, Ireland, the United Kingdom, Europe, India, China, Australia and many other locations. Additionally, most of the major global airlines fly to and from the UAE.

See here for the latest information on travel policies in light of the ongoing COVID-19 pandemic.

Nonstop flights from the United States to the UAE range from 12 to 16 hours. More specifically:

The UAE has seven international airports in the cities of Abu Dhabi, Al Ain, Dubai, Sharjah, Ra’s al-Khaimah and Fujairah. The major airports in Abu Dhabi and Dubai not only service the ever-increasing local tourist market, but are established as major international hubs for flights connecting the Middle East with the Far East and the West.

Road access to the UAE from Saudi Arabia and Oman is excellent. Connections can be made with the Trans-Arabian Highway. There are daily bus services to Abu Dhabi and Dubai from Oman, Egypt, Jordan, Lebanon and Syria.

The UAE has made major investments in its ports, and boasts major ports in Dubai, Abu Dhabi and Sharjah that connect with the rest of the region. The state-of-the-art Dubai Cruise Terminal at Port Rashid has been visited by cruise ships as large as the Queen Mary 2.

Straddling the Tropic of Cancer, the UAE is warm and sunny in winter and hot and humid during the summer months. Winter daytime temperatures average 79°F, although nights can be relatively cool, between 53–60°F on the coast and less than 41°F in the depths of the desert or high in the mountains.

Local north-westerly winds (shamal) frequently develop during the winter, bringing cooler windy conditions. Summer temperatures hover around 110°F, but can be higher inland. Humidity in coastal areas averages between 50 and 60 per cent, touching over 90 per cent in summer and autumn. Inland it is far less humid.

Rainfall is sparse and intermittent. In most years it rains during the winter months, usually in February or March, but occasionally earlier. Winter rains take the form of short sharp bursts, and localized thunderstorms occasionally occur during the summer. 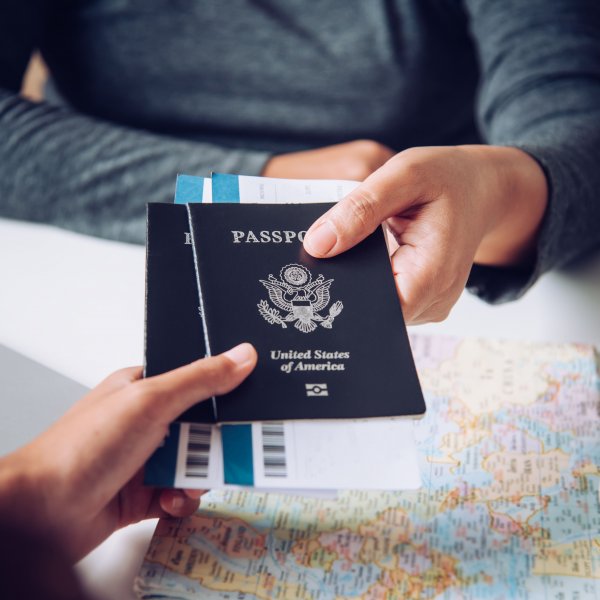