The UAE is implementing groundbreaking renewable energy and energy efficiency programs. With a clear understanding about the impacts of climate change, the UAE is pursuing alternative means for producing the power needed to fuel its economy. The UAE’s Net Zero by 2050 Strategic Initiative – the first of any country in the Middle East – aligns with the goals of the Paris Agreement and with the UAE’s development vision to create new knowledge along with green industries, skills and jobs. 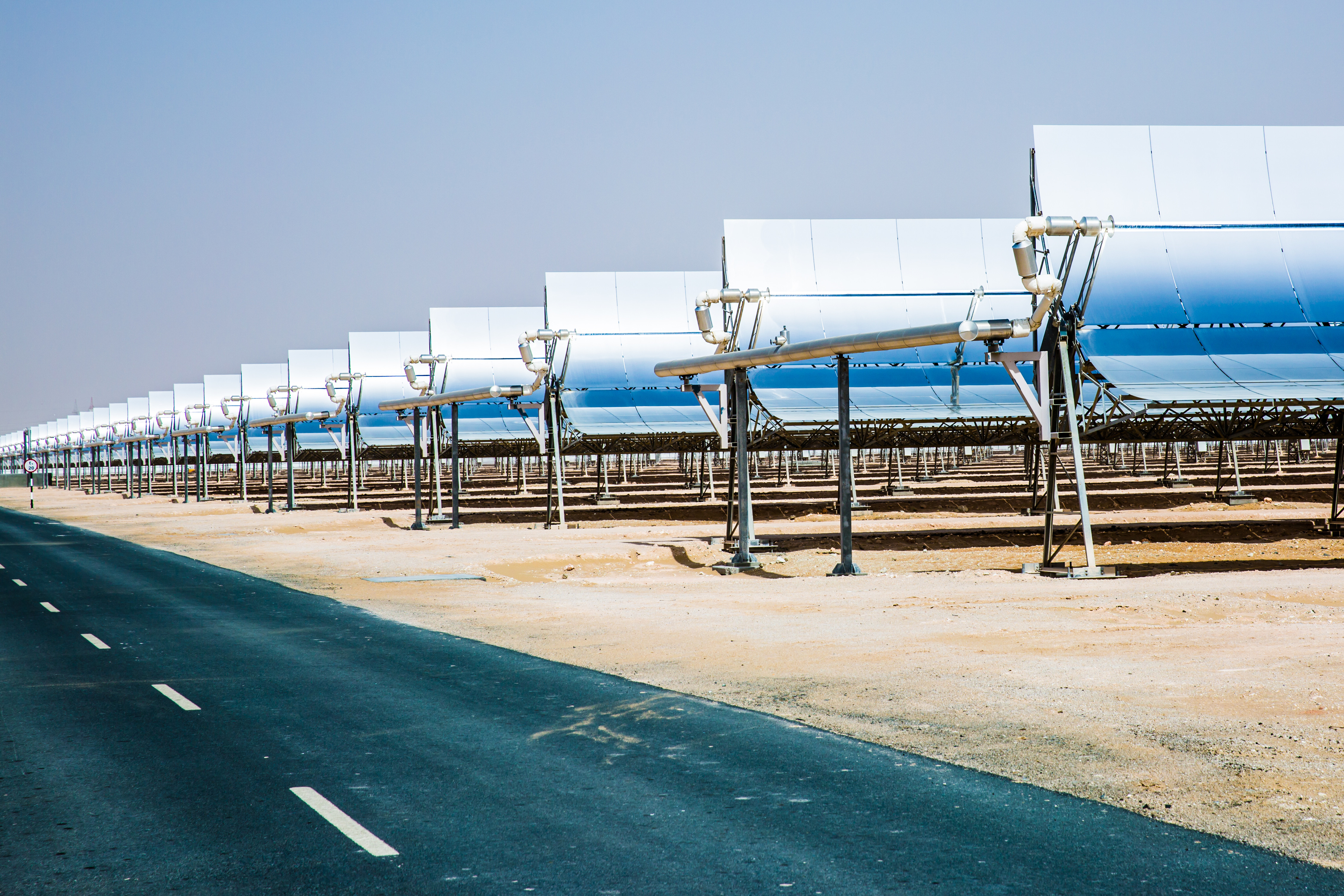 Although the UAE has the world’s seventh largest proven oil reserves and the seventh largest natural gas reserves, it has taken aggressive action to diversify the UAE energy mix and economy. In 2022, state-owned Abu Dhabi National Oil Company, Taqa and holding company Mubadala entered a partnership to become shareholders of renewable energy company Masdar, to advance efforts to create a world-leading portfolio in clean energy. This strategic partnership will launch with over 23GW of current committed, and exclusive renewable energy capacity. It immediately positions Masdar as one of the largest clean energy companies globally, with ambition to grow to well over 50GW by 2030.  Today, oil and gas exports account for only about 30 percent of the UAE’s economic activity.

At home, the UAE is rapidly expanding the use of clean energy. It operates three nuclear power reactors that provide energy to the country’s grid, and is home to three of the largest and lowest-cost solar plants in the world.

At the same time, the UAE is working to lower the carbon impact of hydrocarbon fuels. As the first country in the region to deploy industrial-scale carbon capture technology, the UAE is pragmatic about the present because even in the swiftest energy transition scenario, the world will still need oil and gas for the near future.  As such, it is vital for oil and gas to be as low-carbon as possible and by virtue of geology and design, the UAE’s hydrocarbons are among the least carbon intensive in the world. 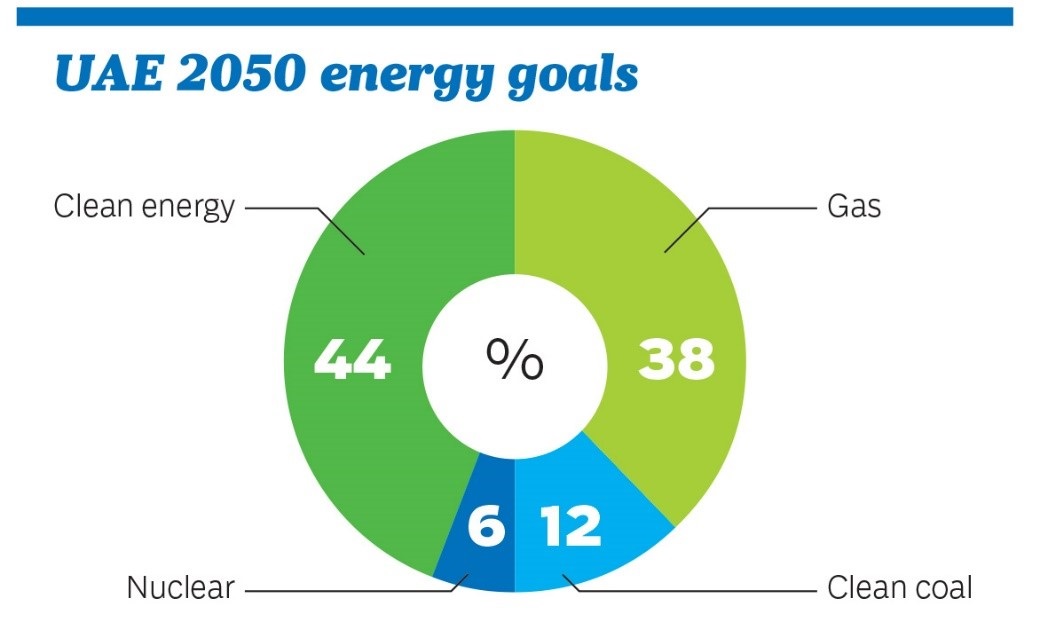 The UAE has pioneered renewable energy in the heart of the hydrocarbon industry. Through over 15 years of R&D and policy work, solar is now available at 1.35 cents per kilowatt hour. The UAE has three of the world’s largest solar plants and is rapidly building more. 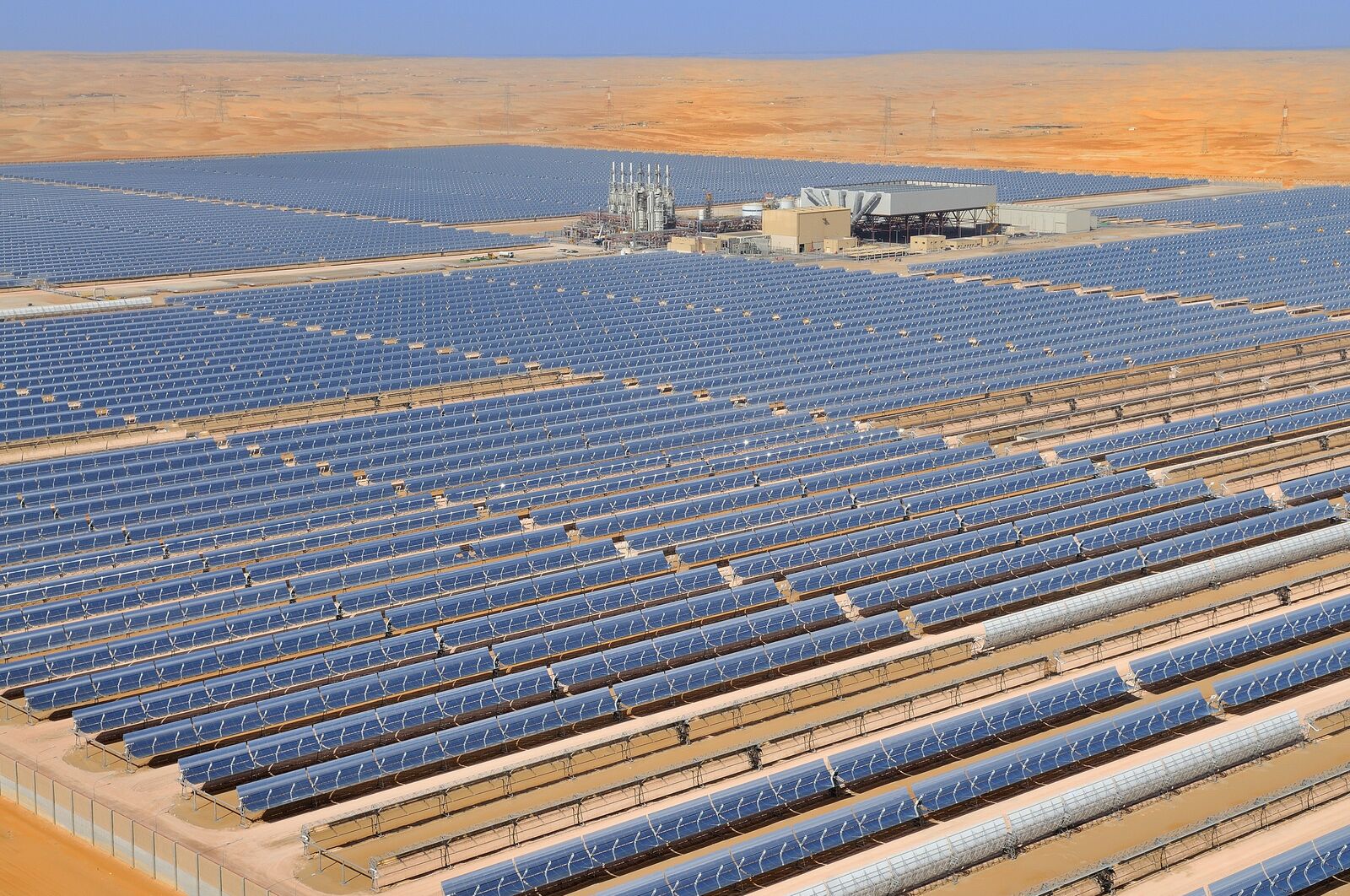 The development of a peaceful nuclear energy sector is a key component of the country’s net zero strategy, reflecting the UAE’s commitment to diversifying its energy mix and reducing dependence on fossil fuels.

The UAE is the first country in the Middle East to operate zero-carbon nuclear power, which, along with renewable energy, will provide 14GW of clean power for the UAE by 2030. The development of a civilian nuclear energy sector is a key component of the UAE’s Energy Strategy 2050, reflecting the UAE’s commitment to diversifying its energy mix and reducing dependence on fossil fuels.

In December 2009, the UAE and US entered into a bilateral agreement for peaceful nuclear energy cooperation that enhances international standards of nonproliferation, safety and security. Known as a “123 Agreement,” the pact establishes a required legal framework for commerce in nuclear energy technology between the two countries. The landmark agreement has been hailed as best practice by US officials across administrations, as well as by nonproliferation experts for its commitment to safety, security and operational transparency.

The UAE Government’s peaceful objectives in developing a nuclear energy policy are enshrined in a number of laws and accords, including the UAE Nuclear Law, signed in October 2009

The 123 Agreement was a key supporting factor in the development of the UAE’s Barakah Nuclear Energy Plant by the Emirates Nuclear Energy Corporation. In March 2021, a year after loading fuel for the first time and after completing a rigorous testing and inspections process, Unit 1 of the plant was declared commercially operational, delivering clean electricity to the UAE grid 24/7. In 2022, both Unit 2 and 3 were successfully connected to the national grid.

Once all four units of the plant are commercially operating, the UAE's Barakah Nuclear Energy Plant will produce up to 25 percent of the country's electricity requirements while in parallel preventing the release of 21 million tons of carbon emissions each year (this is equivalent to removing 3.2 million cars off the roads annually).

The International Atomic Energy Agency (IAEA) and the World Association of Nuclear Operators (WANO) have conducted over 42 missions and reviews of the UAE Program to date, the Barakah plant and the operations team to ensure all activities are aligned with international best practices. 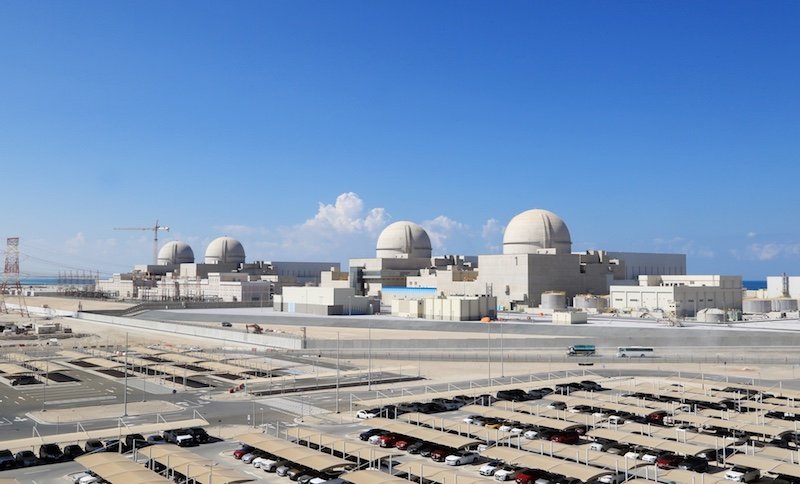 The key entities implementing the UAE nuclear energy program are the:

Hydrogen is a clean fuel that can be produced from a variety of domestic resources, such as natural gas, nuclear power, biomass and renewable power like solar and wind. It can be used in a wide range of applications, including in cars and homes. The UAE produces natural gas, which it can use to develop blue hydrogen. It also has ample sunshine, which can be harnessed to make green hydrogen. 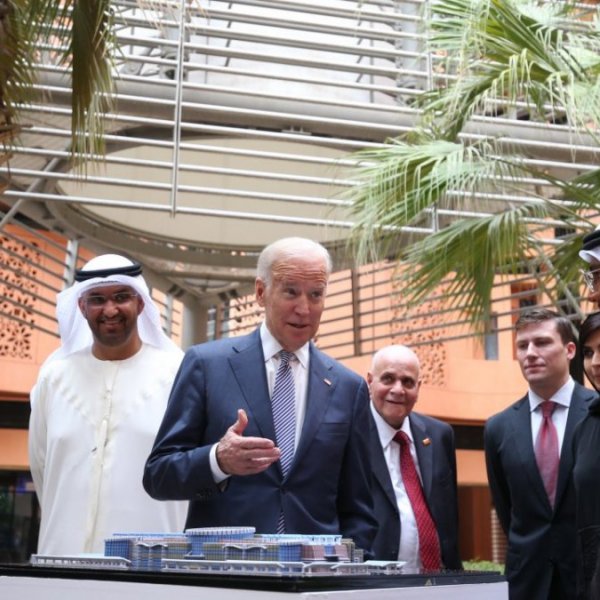 Close cooperation with the US is central to the UAE's plans to meet the global climate challenge.
UAE-US Bilateral Initiatives 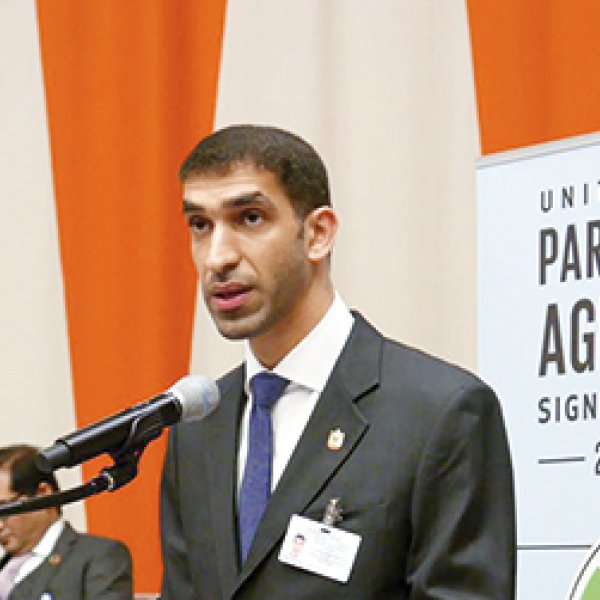