Women in the UAE

The UAE is ranked as a leading country in gender equality in the region, according to the World Economic Forum’s 2021 Global Gender Gap report. This achievement comes from the fundamental belief that women and men are equal partners in society. Through a series of public and private sector initiatives, women are playing an increasingly stronger role in business, government and STEM fields.

Demonstrating the UAE’s progress in women’s inclusion, justice and security, the UAE is ranked 24th among 170 countries and the highest regionally in the Georgetown Institute for Women, Peace and Security’s 2021 WPS Index. 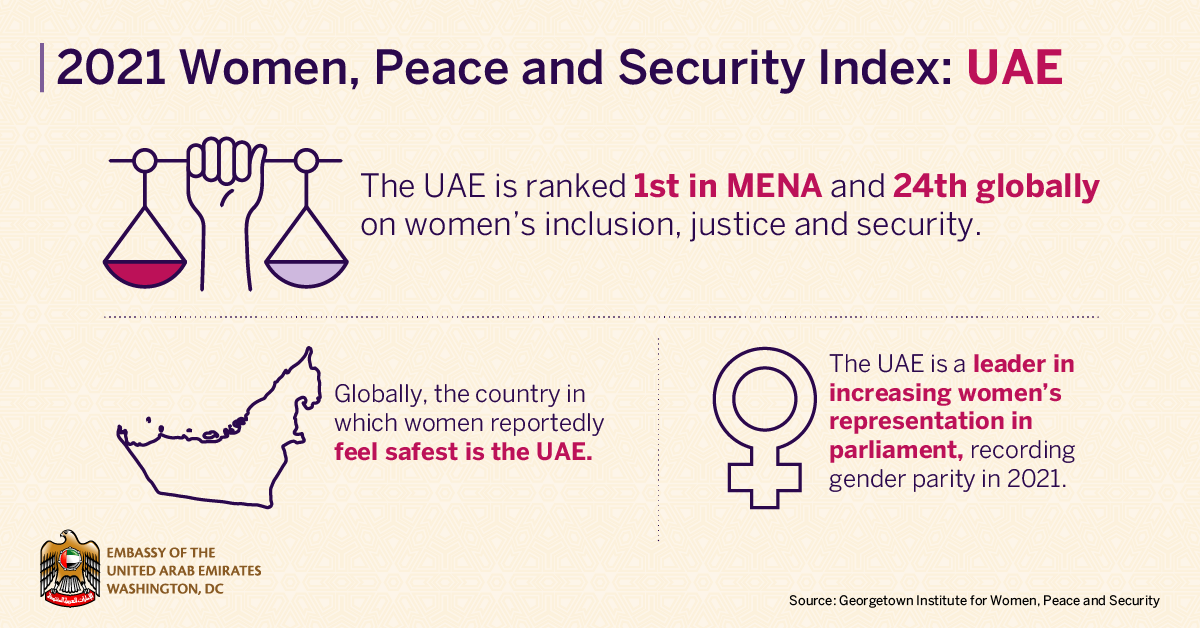 Gender equality is of paramount importance in the UAE, and the Constitution of the UAE guarantees equal rights for both men and women. Under the Constitution, women enjoy the same legal status, claim to titles, access to education, the right to practice professions, and the right to inherit property as men. Women are also guaranteed the same access to employment, health and family welfare facilities. As a leader of equality in economics, government, education and health, the UAE has been named one of the region’s pioneers.

Equality in Education and Literacy

While the literacy rate of both women and men in the UAE is close to 95%, today, more women than men complete secondary education and enroll in university and post-graduate institutions.

Women in the UAE participate actively in the private sector in various roles. They have equal rights to economic resources, including guaranteed equal pay, as well as access to ownership and control over land and other forms of property, financial services, inheritance and natural resources, in accordance with national laws. 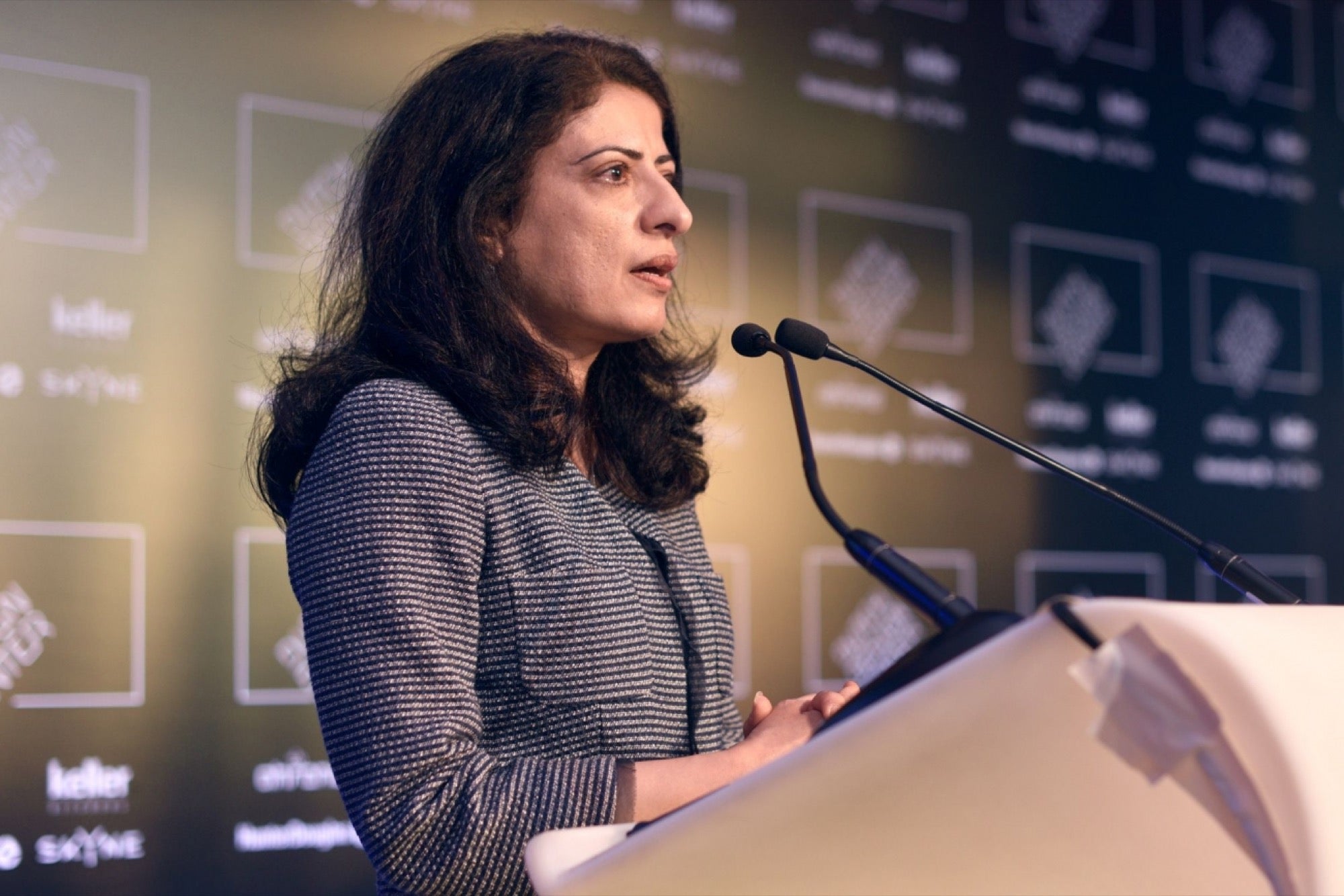 Women’s participation is particularly strong in the public sector. In fact, women hold two-thirds of public sector jobs in the UAE, with 30% in leadership roles and 15% in technical and academic roles.

Highlighting the importance of gender in policy dialogue, the UAE’s Gender Balance Council is a federal entity responsible for developing and implementing initiatives and projects to enhance gender balance. The Council aims to reduce the gender gap across all government sectors and achieve gender balance in decision-making positions.

Nine women serve in the UAE Cabinet—including Shamma Al Mazrui, who serves as Minister of State for Youth Affairs. When she was appointed at the age of 22 in 2016, she became the youngest minister in the world. 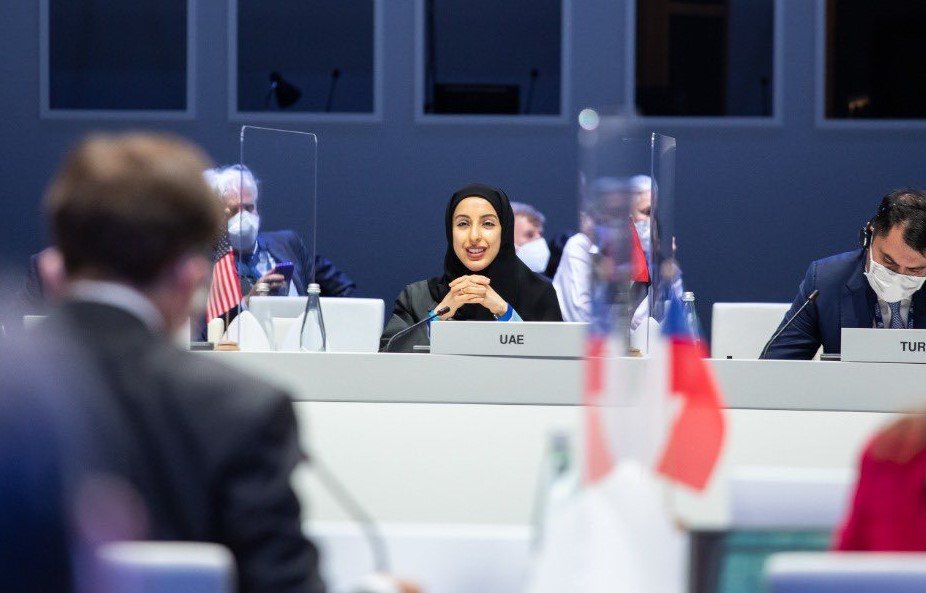 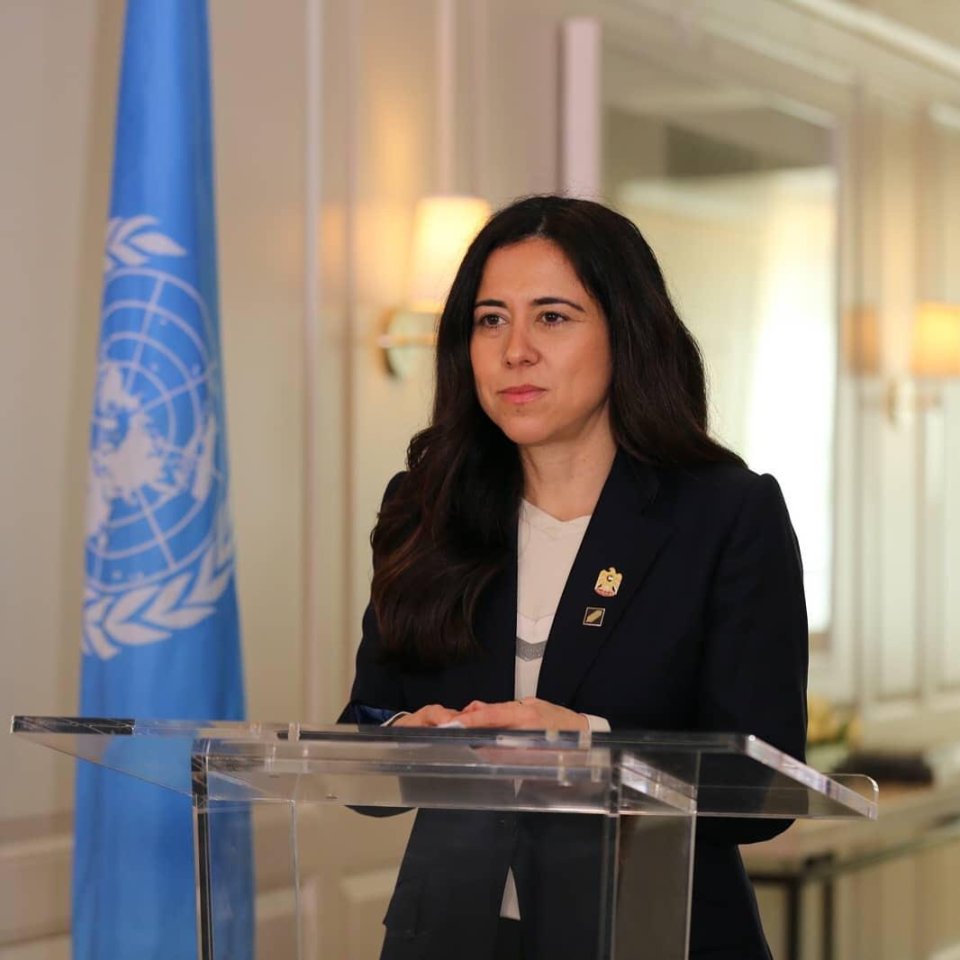 In September of 2013, HE Ambassador Lana Nusseibeh became the UAE’s first female Permanent Representative to the UN and the fifth woman in the country to serve as an Ambassador. She was elected President of the UN Women Executive Board in 2017, the first Arab female president to lead the Board. Ambassador Lana Nusseibeh was also elected as Vice President for the 2017 United Nations General Assembly, representing the Asia-Pacific Group of Member States.

Women comprise 50% of the Federal National Council (FNC), the UAE’s consultative parliamentary body. According to the IMF World Competitiveness Yearbook 2020, the UAE ranked first in the female parliamentary representation index.

In November 2015, Dr. Amal Al Qubaisi was appointed President of the FNC, making her the first woman in the region to lead a national assembly. She served in the position until 2019. Dr. Al Qubaisi had previously made history in 2006 as the first elected female to the FNC and in 2011 was appointed deputy speaker of the FNC.

Women make up 20% of the diplomatic corps, and the UAE Ministry of Foreign Affairs and International Cooperation has appointed seven Emirati women as ambassadors to represent the country internationally.

The UAE has also provided support for women’s empowerment programs through multilateral institutions. In 2016, the UAE opened a regional office for UN Women in Abu Dhabi, the first in the region. It has donated over $26 million to the organization since its founding in 2010 and ranked first in the Arab world and tenth globally in resource contribution in 2020. In November 2017, the UAE pledged $50 million to the World Bank’s Women Entrepreneurs Finance Initiative fund.

According to the World Economic Forum’s Global Gender Gap report for 2021, the UAE was one of the region’s best-performing countries, having closed 71.6% of their overall gender gap. The UAE also saw a reduction of the gap with regard to legislators, senior officials and managers, and healthy life expectancy. 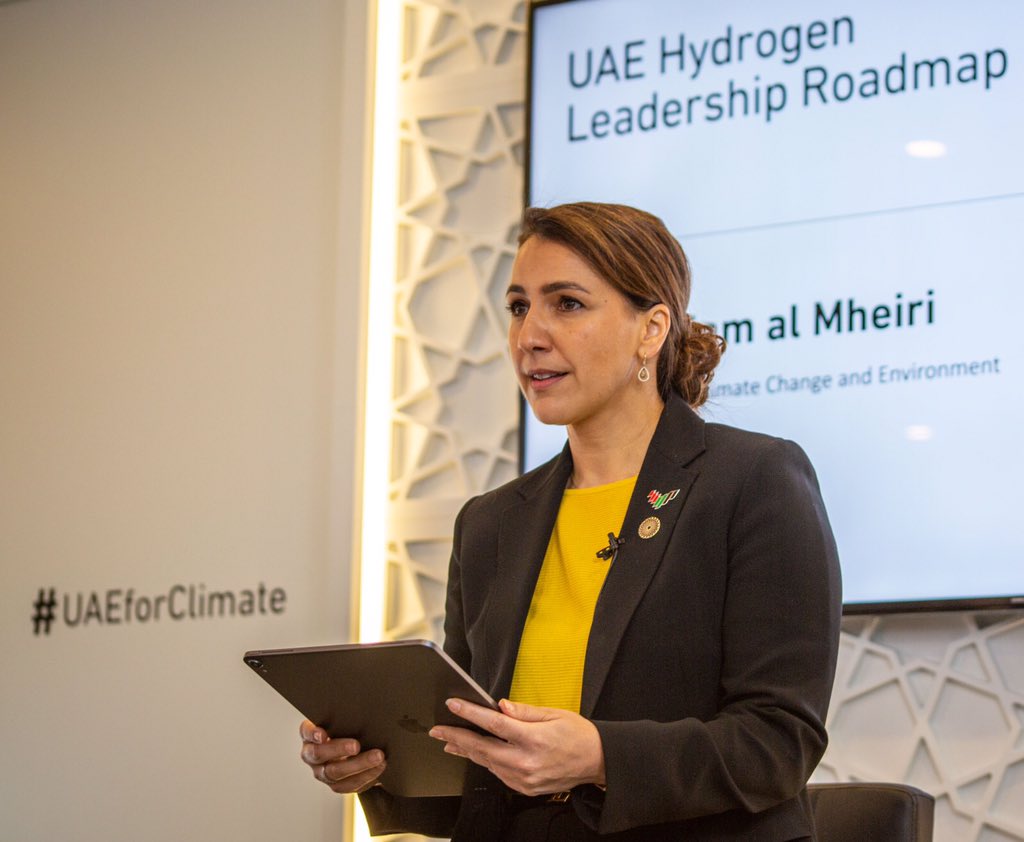