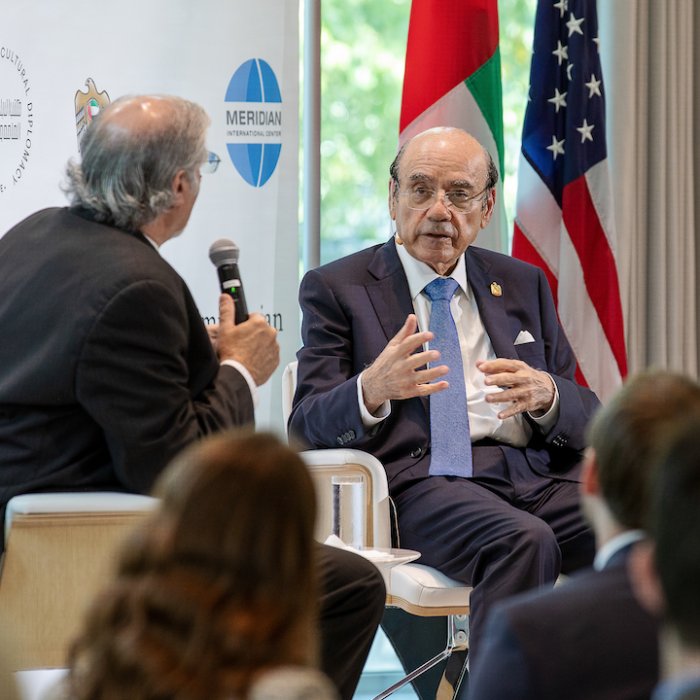 The Power of Soft Diplomacy

The group exchanged experiences, anecdotes and extensive knowledge on how soft and smart diplomacy plays a critical role in paving the way to stronger bilateral relations between countries and building meaningful and lasting friendships.

Marshall spoke highly of her experiences working with Ambassador Yousef Al Otaiba, attending Iftars at the Embassy in Washington and work trips to the UAE. HE Nusseibeh spoke of the early days in the UAE, and the importance H.H. Sheikh Zayed placed on protocol. 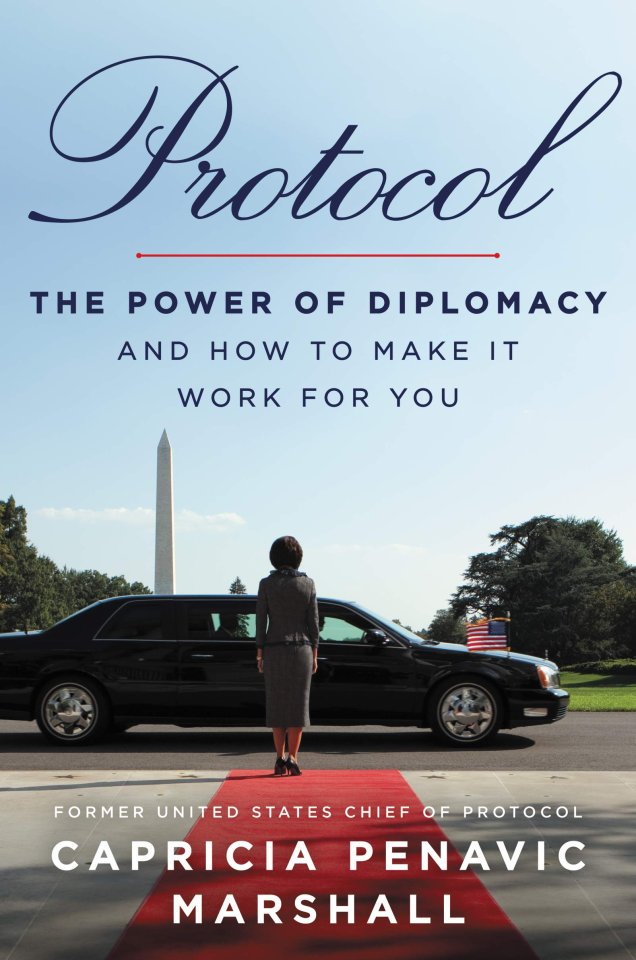