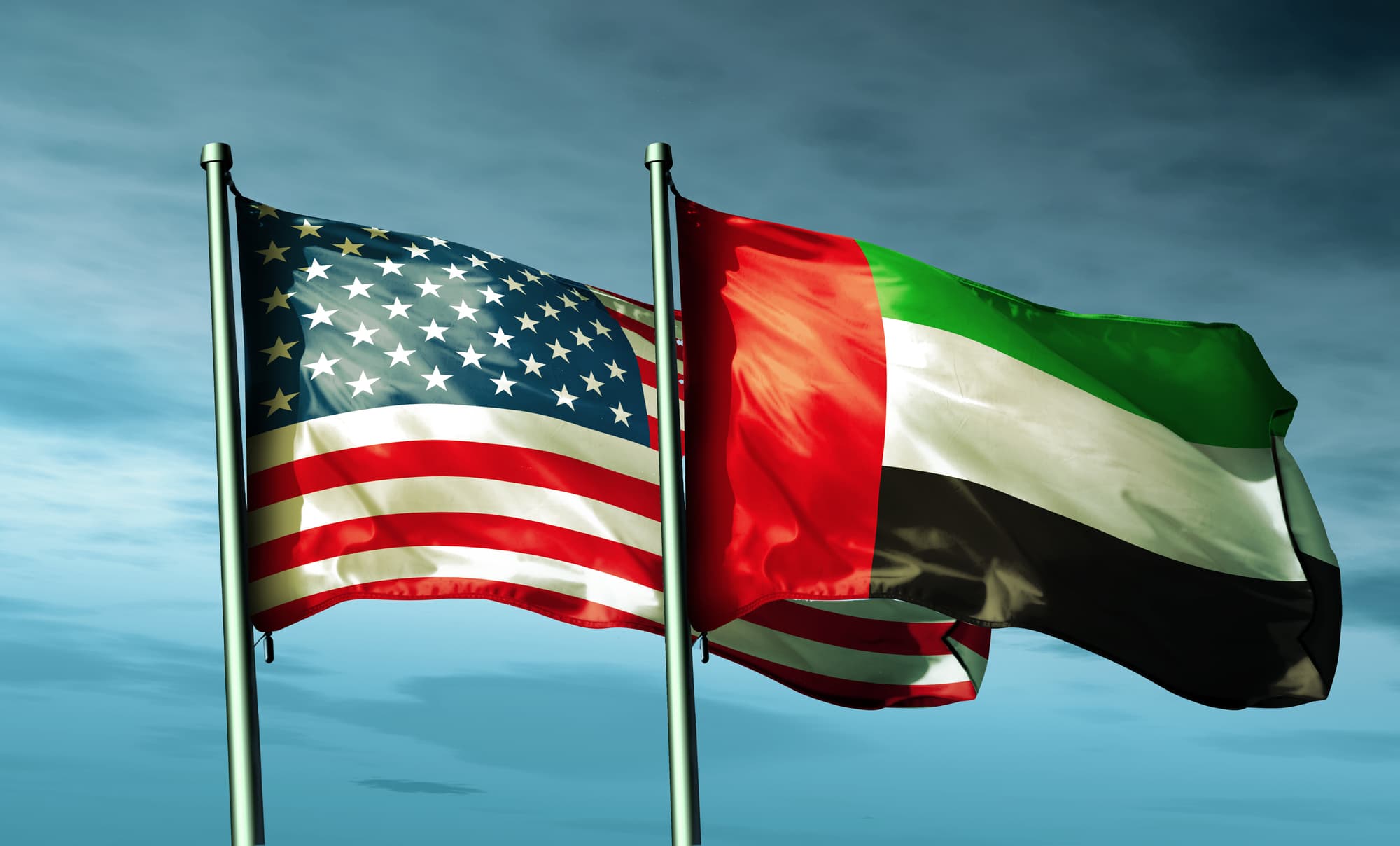 WASHINGTON, September 20, 2017 – Following the destruction of Hurricane Irma, which brought widespread devastation to the Florida Keys and communities all across the state, the United Arab Emirates (UAE) Embassy in Washington, DC announced that the UAE government pledged $10 million to help with recovery efforts. UAE Ambassador to the United States, Yousef Al Otaiba, spoke with Florida Governor Rick Scott about the gift, which will help the recovery and rebuilding efforts in some of the most hard-hit parts of the state.

UAE Embassy officials will coordinate with leaders of the Florida Disaster Fund about specific programs that will be supported by the gift. They will also discuss additional projects involving volunteers or other assistance. Through this coordinated effort, the UAE's gift will have the greatest impact in communities with the most needs.

"The people of the UAE stand with the people of Florida who have been impacted by Hurricane Irma," said Ambassador Al Otaiba. "We are inspired by the spirit and determination of all Floridians during this difficult time, and are confident that the areas most impacted by Irma will recover stronger than ever.”

Ambassador Al Otaiba continued, "The UAE has long, shared a strong partnership with Florida, and we are proud to help the state on its road to recovery.”

Governor Rick Scott said, “This donation will benefit families who are working to recover from Hurricane Irma.  We appreciate this support to the Florida Disaster Fund.”

According to Ambassador Al Otaiba, the UAE and Florida share a growing relationship, largely driven by trade and economic investment. Florida is one of the largest exporting states to the UAE (over $1.5 billion in 2016), and investments by UAE companies are helping stimulate the local economy.

The UAE has an extensive record helping US communities in need after natural disasters. Most recently, the UAE pledged $10 million to the state of Texas for Hurricane Harvey relief efforts. UAE gifts and volunteer projects also helped US communities recover after Hurricane Katrina (2005) and Hurricane Sandy (2012), and helped Joplin, Missouri rebuild in 2011 after one of the largest tornadoes ever recorded in the US devastated the community.

Additionally, the UAE recently announced a $10 million gift to nations and territories in the Caribbean that were significantly impacted by Hurricane Irma.

The strong ties between the UAE and US are deeply rooted in shared interests and common values. Together, the two countries are working to promote regional security, create economic prosperity, and address pressing global challenges. For more information on the UAE-US bilateral relationship, please visit www.UAEUSAUnited.com.