This month, Unit 1 of the UAE’s Barakah Nuclear Energy Plant officially began delivering clean, reliable and sustainable electricity 24/7 to the UAE power grid – powering homes and businesses across the country. Once all four units are fully operational, the Barakah Plant will generate up to 25% of the UAE’s electricity with almost zero emissions, preventing the release of 21 million tons of carbon dioxide into the atmosphere.

This major development reflects the UAE’s broader push to diversify the country’s energy mix and to reduce carbon emissions. And increasingly, renewable energy is becoming a key area of cooperation between the UAE and US.

From nuclear, to solar, to wind – cooperation on clean energy projects is a win-win for everyone. Our joint initiatives will not only accelerate efforts to reach climate goals, but will also enhance economic opportunity and diversification, while creating knowledge, skills and jobs.

The UAE’s peaceful nuclear program is a prime example. A ‘123 Agreement’ with the US in 2009 helped set a gold standard for the adoption of nuclear energy and paved the way for the UAE to integrate this environmentally-friendly energy source into its grid. Twelve years later, over 175 companies in 33 states across the US have been awarded contracts to support the program valued at over $2.75 billion.

UAE-US energy partnerships aren’t just confined to nuclear projects. In 2019, Masdar, the renewable energy arm of Mubadala Investment Company, first entered into the US market with investments in two wind farms in Texas and New Mexico. Then in 2020, the company acquired a 50% interest in three utility-scale wind farms in Nebraska and Texas and five photovoltaic solar projects in California. These investments have resulted in the creation of over 2,000 new jobs in the US clean energy sector and will displace more than 3 million metric tons of carbon dioxide annually.

The UAE not only supports renewable energy investment abroad, but through the UAE Energy Strategy 2050 is committed to ensuring 50% of its domestic energy requirements are met with renewable sources by midcentury. The country has already made significant progress toward this goal through innovative programs and initiatives that improve sustainability and increase energy efficiency.

On a global scale, UAE-company Masdar has committed more than $15 billion to renewable energy programs around the world – three initial projects were inaugurated in the Caribbean in March 2019, and solar and wind projects were developed and delivered across 11 Pacific Island nations between 2013 and 2016. Both funds are helping countries in their respective regions to reduce energy costs, save more, and enhance their resilience to climate conditions.

A reflection of the country’s renewable energy leadership, the UAE hosts the headquarters of the International Renewable Energy Agency (IRENA), an intergovernmental organization that supports countries in their transition to a sustainable energy future, and facilitates international cooperation on renewable energy.

And now following the signing of the Abraham Accords in September 2019, there are new opportunities for collaboration in the region. Already, UAE and Israeli companies are working together on innovative clean energy partnerships. In February, Gulf-Israel Green Ventures and the UAE’s United Stars Group signed a first-of-its-kind deal that will facilitate the sharing of green technologies between the two countries.

Meaningful climate action is not the responsibility of one country alone, but requires cooperation and collaboration between all members of the international community. Earlier this month, US climate envoy John Kerry visited the UAE for bilateral meetings with UAE climate envoy HE Dr. Sultan Al Jaber. Next week, the UAE will be one of two Gulf nations to attend the US-hosted climate Leaders Summit.

Building upon these engagements, our two countries are continuing to coordinate on joint efforts to deliver global action on key climate issues, and I look forward to facilitating future UAE-US business partnerships in this area. 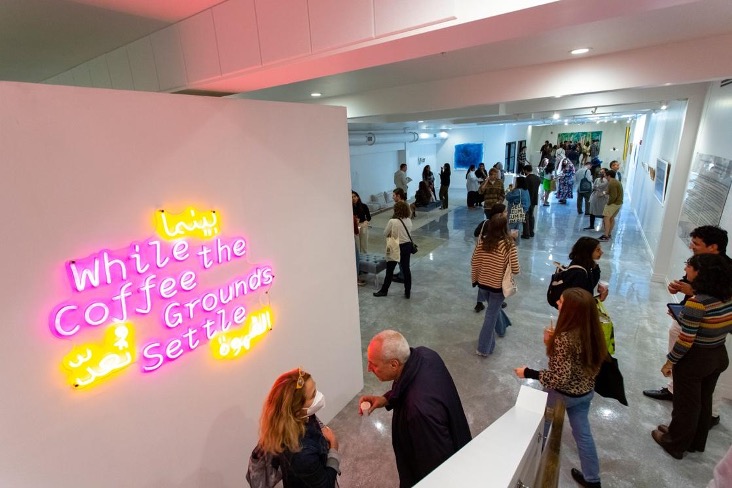 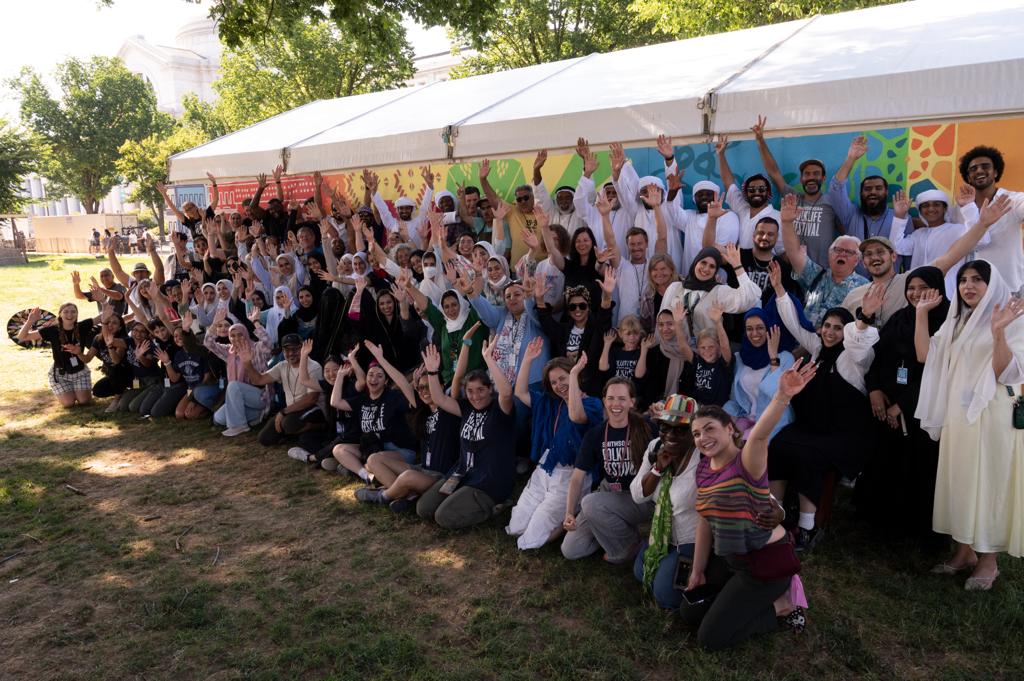