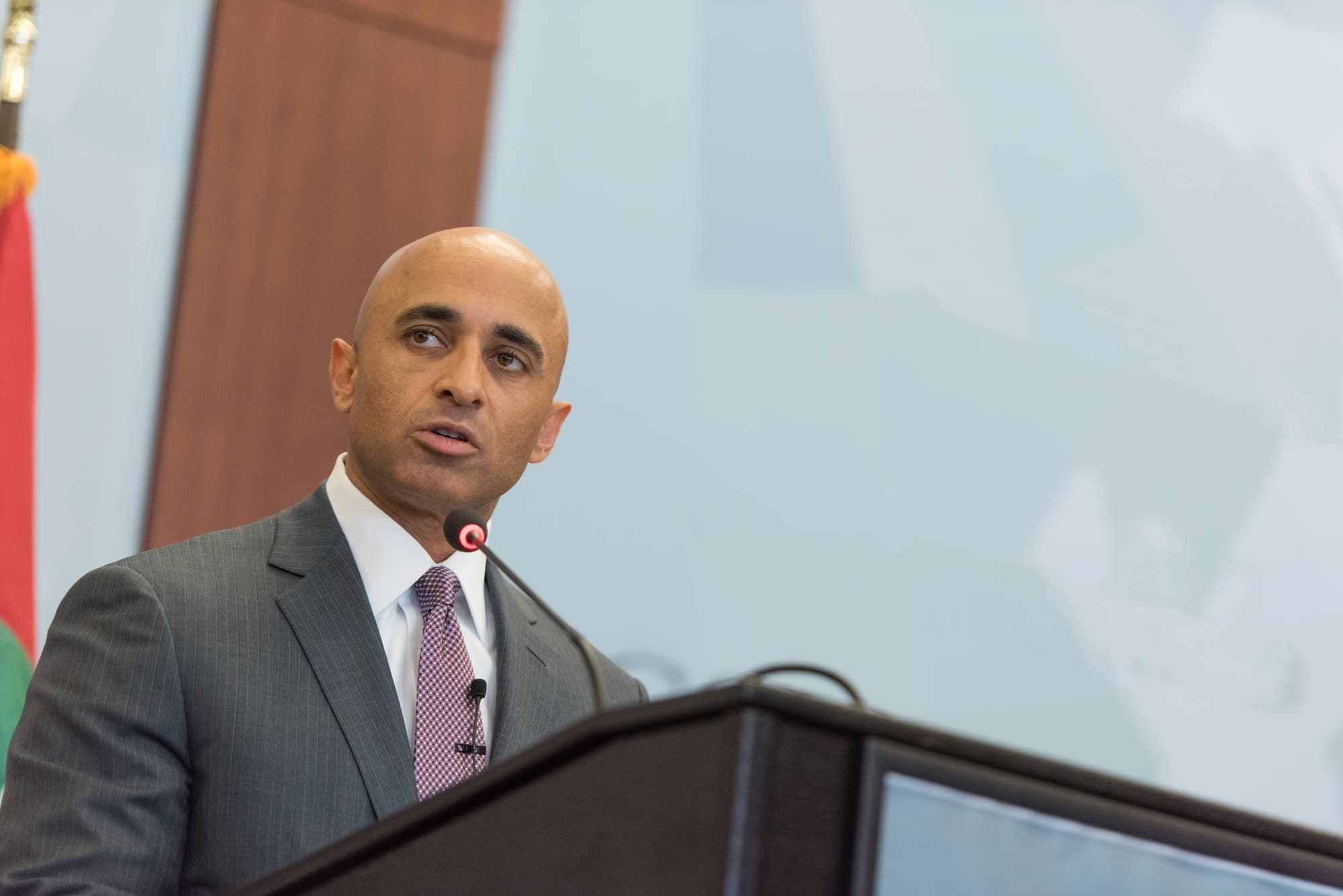 In a Wall Street Journal commentary, UAE Ambassador to the US Yousef Al Otaiba outlines an accumulation of years of Qatari behavior that poses a direct threat to the US, the UAE and Qatar itself. While acknowledging the important role of the Al Udeid Air Base in the war against ISIS, Ambassador Al Otaiba notes that Qatar’s ongoing support for extremists undermines counter-terrorism efforts. He welcomes US involvement in facilitating a diplomatic resolution that will allow Qatar to return to the community of responsible nations. To that end, he suggests Qatar must take decisive action to shut down terrorist funding, stop interfering in its neighbors’ internal affairs, and end its media incitement and radicalization.

Click here to read Ambassador Al Otaiba’s op-ed, which was published June 13, 2017 in The Wall Street Journal, and see the full text of the op-ed below:

Qatar Cannot Have It Both Ways

It is a striking and dangerous contradiction: Qatar invests billions of dollars in the U.S. and Europe and then recycles the profits to support Hamas, the Muslim Brotherhood and groups linked to al Qaeda. Qatar hosts the American military base from which the U.S. directs the regional war against extremism, yet it also owns media networks responsible for inciting many of the same extremists.

When the United Arab Emirates and like-minded countries took diplomatic and economic measures against Qatar last week, it was not done lightly or in haste. Rather it was prompted by the accumulation of years of bewildering Qatari behavior that poses a direct threat to the U.S., U.A.E. and Qatar itself. If Qatar sows the wind, it will reap the whirlwind.

President Trump said it well on Friday: “the time had come to call on Qatar to end its funding [of extremism]. . . . For Qatar, we want you back among the unity of responsible nations.”

Qatar can no longer have it both ways. It must now decide whether it is “all in”—or not—in the fight against extremism and aggression.

For years, Qatar has supported and sheltered extremists. In the mid-1990s, it harbored the notorious terrorist Khalid Sheikh Mohammed, who became one of the principal plotters of the Sept. 11 attacks. Today it hosts and promotes the Muslim Brotherhood’s spiritual leader Yusuf al-Qaradawi, as well as Khaled Mashal, leader of Hamas, a U.S.-designated terrorist organization.

Last week the U.A.E. and other states designated Mr. al-Qaradawi, along with 58 others and 12 organizations, as providing material support for terrorists. Many live in, operate from, or receive backing from Doha. Some are linked directly to the ruling family. They will not be lonely—along with Iran, Qatar has the unseemly distinction of having one of the world’s highest concentrations of internationally designated terror financiers.

A 2015 Wall Street Journal article noted: “For years, Islamist rebel fighters from Libya and Syria traveled to Qatar and returned with suitcases full of money.” Doha has provided financial and logistical support to the Nusra Front (now known as Tahrir al Sham), the Syrian branch of al Qaeda. The Manchester suicide bomber was associated with an al Qaeda-aligned militia in Libya supported by Qatar.

The Financial Times reports that two months ago Qatar paid a hostage ransom of as much as $1 billion to a variety of terror organizations in Syria and Iraq that are subject to sanctions, including Iran’s local Hezbollah franchise. In Egypt, Qatar has given a blank check to the Muslim Brotherhood, the launching pad for many of the most violent Islamist groups.

And just when responsible nations are focusing attention on confronting radicalization in all of its forms, Qatar-owned media, led by Al Jazeera, continue to incite violence and fanaticism across the Arab world. Like a twisted version of “The Daily Show,” the cleric al-Qaradawi has used his TV program to promote a fatwa encouraging suicide bombers, as well as to defend the killing of American soldiers in Iraq as a “religious obligation.”

Former Defense Secretary Robert Gates said in May: “General [John] Abizaid was convinced that Al Jazeera was working against our troops and actually providing information to our enemies. There was concern about—broader concern about Al Jazeera providing a platform for terrorists.”

The comments by Mr. Gates, who led the Pentagon under both Presidents George W. Bush and Barack Obama, demonstrate that Qatar has been a festering concern for Washington across parties and administrations. The Bush administration began the concerted global effort to target terrorist financing. The Obama administration concluded in 2016 that Qatar “lacks the necessary political will and capacity to effectively enforce” laws against terror financing. Obama officials also considered pulling a U.S. fighter squadron from the Al Udeid air base over Qatari refusal to take action against terrorist financiers.

The American presence at Al Udeid is critical to protecting U.S. and allied interests in the Middle East. While the current measures against Qatar remain in place, the U.A.E. and America’s other friends in the region will continue working closely with the U.S. military to sustain the base’s full war-fighting capabilities. We also welcome U.S. involvement in facilitating a diplomatic resolution that will allow Qatar, a neighbor and treaty ally, to return to the community of responsible nations.

What must Qatar do? It should first acknowledge what the world already knows: Doha has become a financial, media and ideological hub for extremism. Then it must take decisive action to deal once and for all with its extremist problem—to shut down this funding, stop interfering in its neighbors’ internal affairs, and end its media incitement and radicalization.

With terrorists rampaging through the streets of European cities and hatching plots against targets in the U.S., there can be no equivocation, no hedging and no delay in taking on the radical menace. Qatar cannot own stakes in the Empire State Building and the London Shard and use the profits to write checks to affiliates of al Qaeda. It cannot plaster its name on soccer jerseys while its media networks burnish the extremist brand. It cannot be owners of Harrods and Tiffany & Co. while providing safe haven to Hamas and the Muslim Brotherhood.

Yousef Al Otaiba is the United Arab Emirates’ ambassador to the U.S.