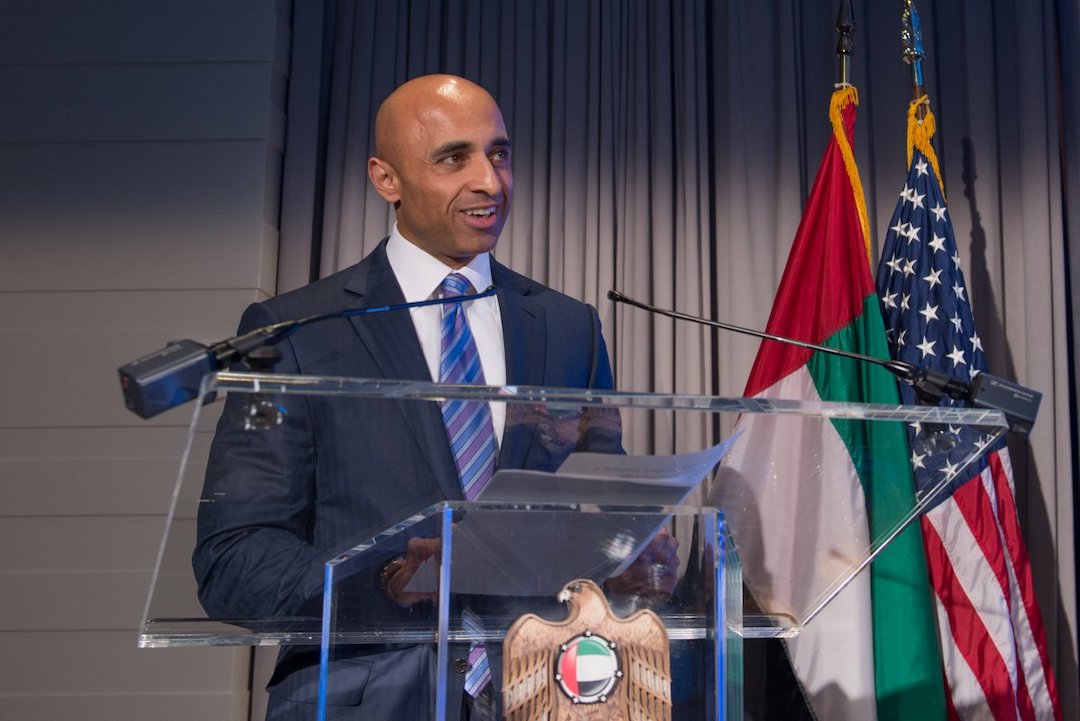 During the National Day event, Ambassador Al Otaiba congratulated the UAE’s leadership and unveiled a new public diplomacy program, “United for a Better Future,” which recognizes the close friendship between the UAE and US. The Ambassador unveiled the new campaign with a short film that showcases both countries’ common vision for a better future.

“For sure, the UAE and the United States are different countries with different histories, cultures and political systems.  But at the same time, we also recognize that we have more in common today than ever before. Today, Emiratis and Americans are united by shared interests and common values. … [The UAE] may be small in size, but we are a big partner with America - in security, in prosperity and in outlook,” said Ambassador Yousef Al Otaiba.

The Embassy’s National Day event highlighted several examples of the close security, economic, and socio-cultural cooperation between the UAE and US, including: joint security cooperation across six military coalition actions, from the First Gulf War to Kosovo, Afghanistan, to the current operation against ISIL; strong economic partnerships, such as the close commercial aviation relationship that creates hundreds of thousands of jobs across the US; and, dynamic relationships that promote increased connections across communities, such as the New York University Abu Dhabi, the UAE Embassy’s community soccer programs, and the Cleveland Clinic Abu Dhabi, which is set to open in 2015.

“In outlook and prosperity, we are bound closer together, but nothing unites us more than our shared interest in making the region and the world safer and more secure.   In the current campaign against ISIL and other violent extremists, our air forces have functioned almost as a single force.  UAE and US pilots fly joint missions.  On any given day, mission commanders could be Americans or Emiratis. For our militaries, this has become standard operating procedure.” said Ambassador Yousef Al Otaiba.

The UAE Embassy’s National Day celebration was attended by hundreds of guests, including senior US government officials, high-profile media, members of the diplomatic community, business leaders, and community officials. 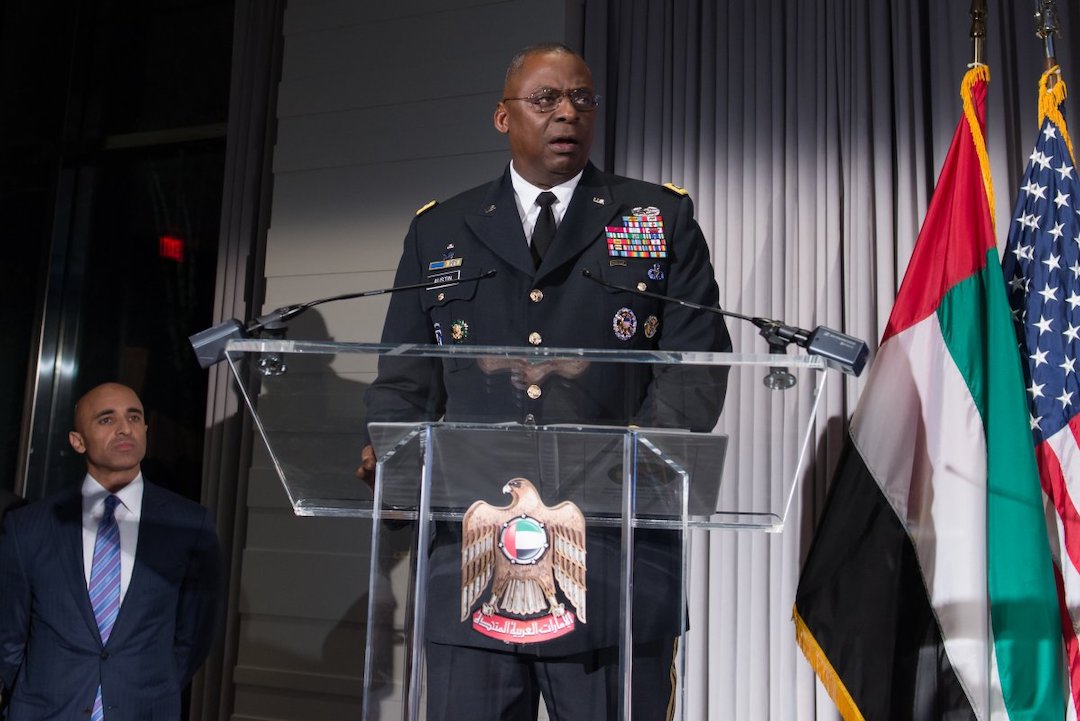 General Lloyd Austin III, Commander of US Central Command, attended the Embassy’s event, and also delivered remarks to guests. General Austin elaborated on the close security cooperation between the UAE and US armed forces, and specifically noted the UAE’s leadership in the coalition to defeat ISIL.

Ambassador Al Otaiba and General Austin both thanked members of the Emirati and American armed forces for their service and commitment.

“United for a Better Future” highlights how the UAE and US are closely aligned in security and military cooperation, are strong economic partners, and have deep cultural relationships that are increasingly connecting Emirati and American communities. More information can be found via Twitter, Facebook, YouTube, and by following the hashtag #UAEUSA.