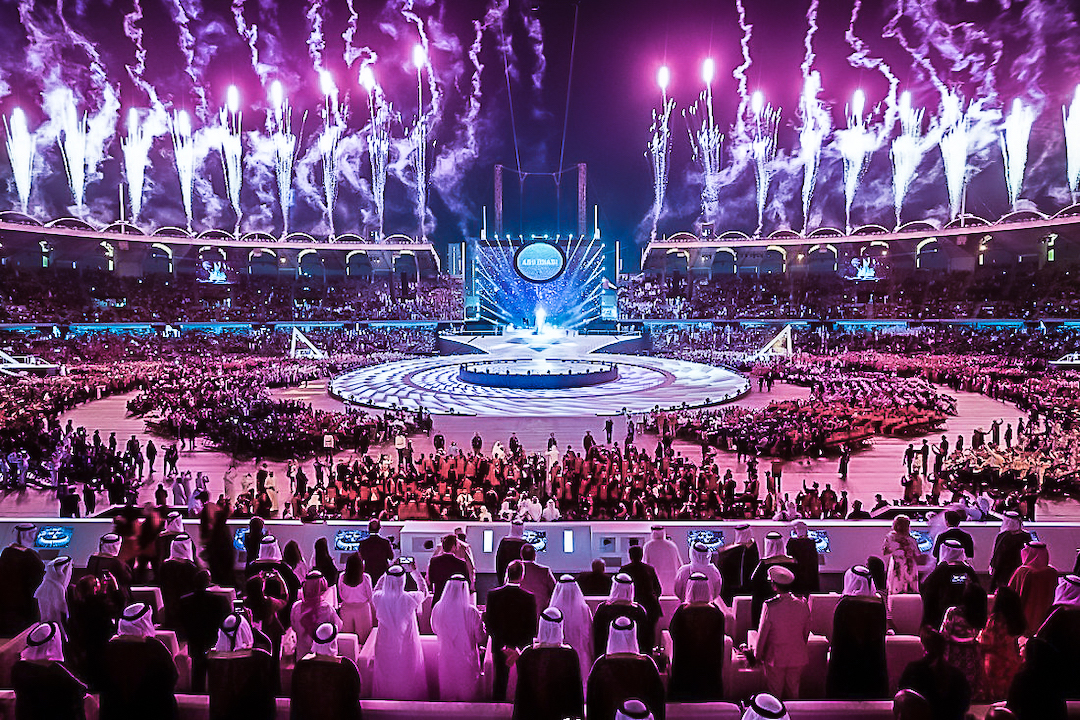 Ahead of the World Games in Abu Dhabi, the UAE Embassy teamed up with Special Olympics USA to provide Team USA athletes with an Emirati cultural experience at their training camp at the University of Delaware. UAE Ambassador to the US Yousef Al Otaiba stopped by and practiced basketball and table tennis with Team USA. 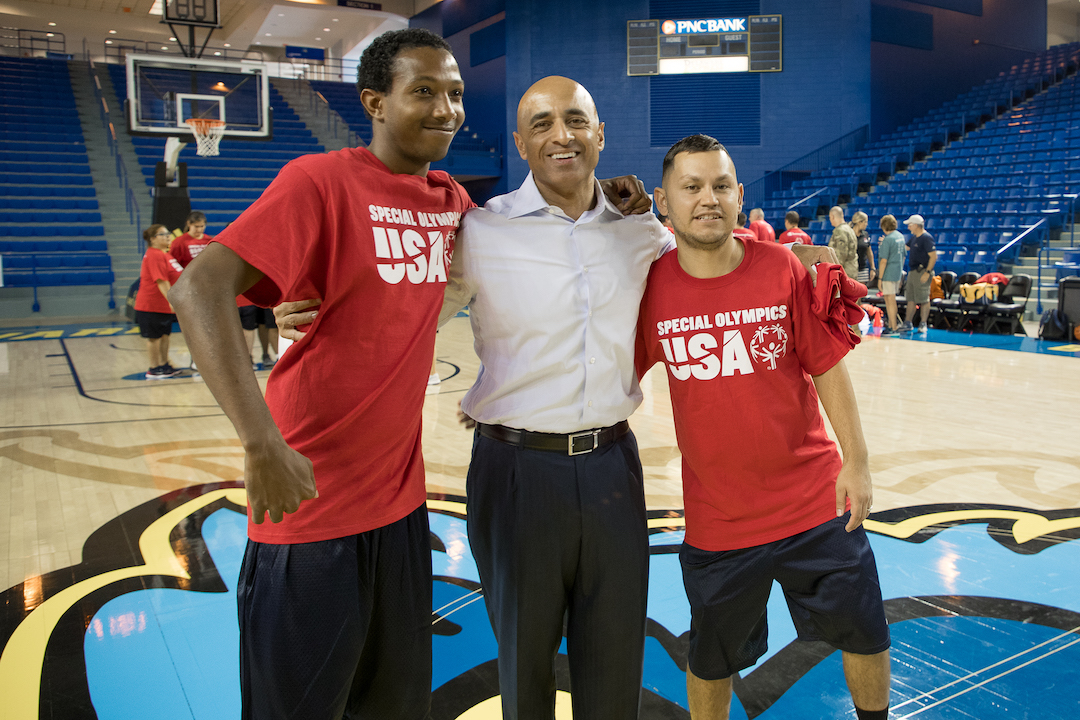 The Embassy’s 2018 National Day was a “Celebration of Determination,” featuring athletes from Team USA and Team UAE who would go on to compete at the World Games. The Embassy also assisted the Special Olympics Eternal Flame of Hope on its journey from Soldier Field in Chicago to the Sheikh Zayed Sports City Stadium in Abu Dhabi. 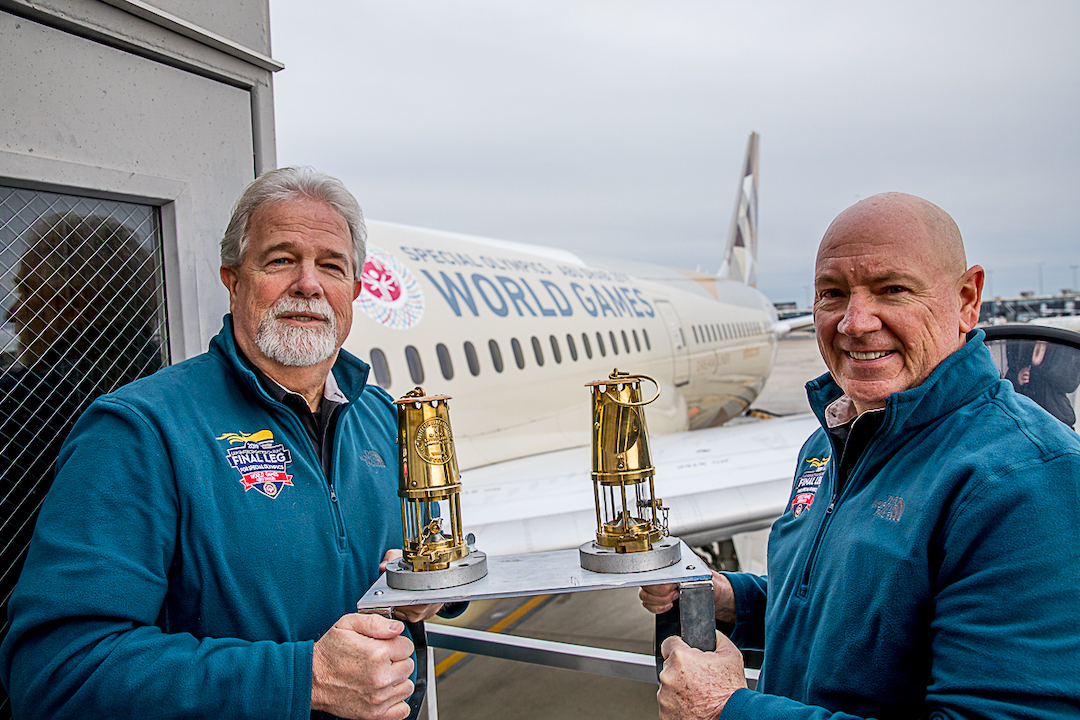