New York, NY - January 31, 2020 - His Excellency Abdalla Shaheen, UAE Consul General in New York, completed a visit to Albany, New York this week. The Consul General met with a wide range of important political, business, and cultural stakeholders, and highlighted the deep economic ties between the UAE and New York.

“It was an honor and a pleasure to welcome His Excellency Abdalla Shaheen to the New York State Assembly this week,” said Assemblywoman Woerner. “I appreciate the friendship that he has fostered between the UAE and New York’s Capital Region.”

“The trade and investment relationship between the UAE and the state of New York is significant and growing,” said Consul General Shaheen. “This visit will strengthen relationships with key UAE partners in the Capital Region, and forge new opportunities for the community and the UAE.”

Consul General Shaheen also attended an MOU signing between Livingston Energy Group, a Schenectady-based firm and Volt.ae, an electric car charging company based in Dubai. With this agreement, the companies will jointly develop next-generation application enhancements and back office software integrations to provide both facility owners and electric vehicle drivers with an improved user experience and functionality in the US and globally. This relationship was an outcome of an economic development delegation from the Capital Region to the UAE organized by the UAE Consulate, Center for Economic Growth, and US-UAE Business Council in October 2019.

“The MOU between Livingston Energy Group and Volt.ae. is a perfect example of a developing US-UAE business partnership between two companies separated by thousands of miles. Partnerships like these not only bring two businesses together, but also deepen ties between the people of the UAE and New York,” said Consul General Shaheen. 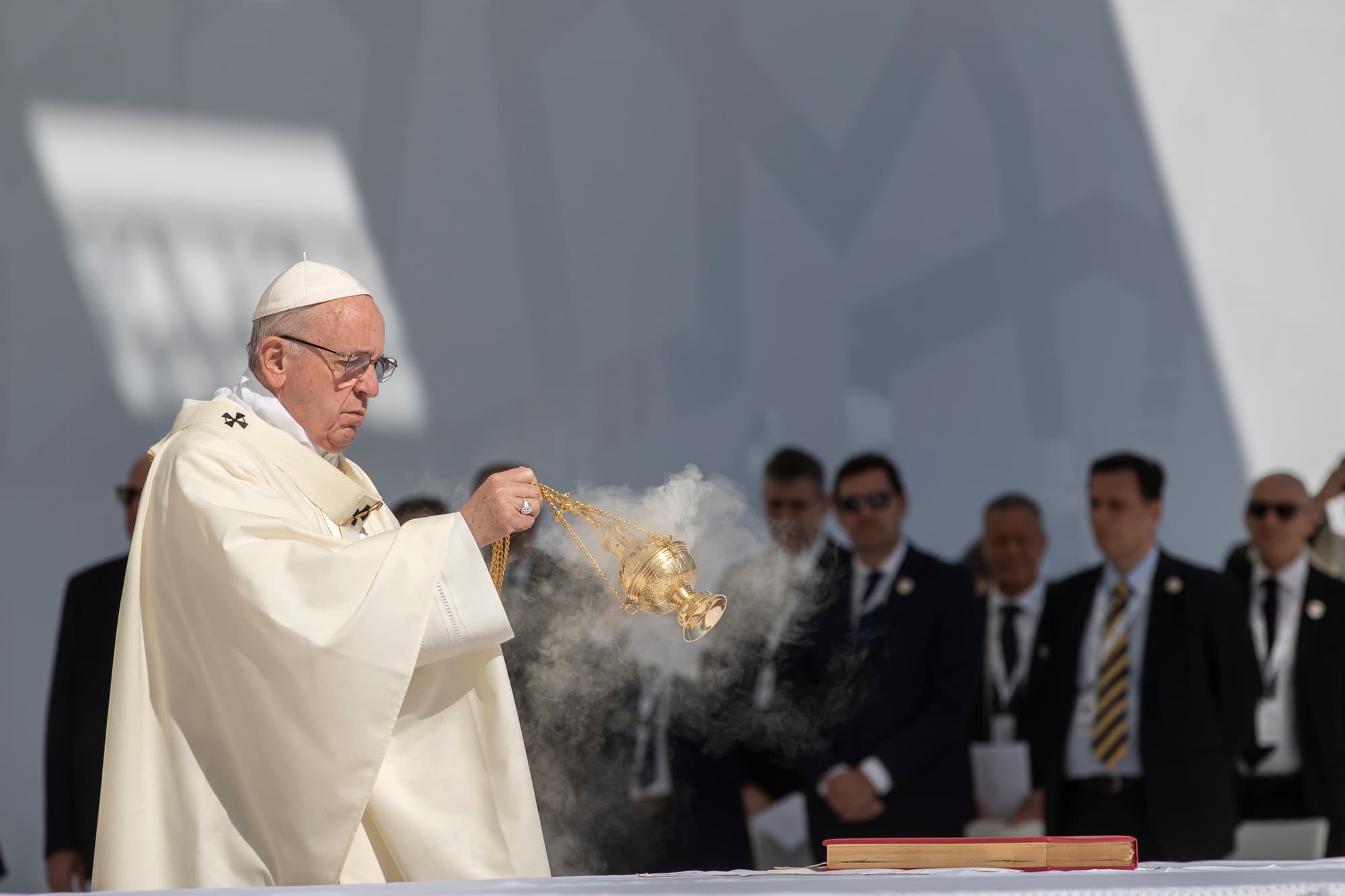