Washington, DC (19 July 2019) – A senior delegation of government and faith leaders from the United Arab Emirates attended the Second US State Department Ministerial to Advance Religious Freedom (July 16-18). At the Ministerial, the delegates highlighted the UAE’s commitment to promoting peace, inclusion and coexistence within the UAE, across the broader Middle East region and around the world.

Members of the UAE delegation participated in official panel discussions, delivered remarks, and met with some of the world’s most prominent religious leaders, where they discussed ways to foster interfaith dialogue and greater cultural understanding.

“We in the UAE seek to create powerful and enduring alliances between religions and to initiate important dialogue among believers who share core values, virtues, and a commitment to increase peace and harmony,” said HE Sheikh bin Bayyah.  “Religious freedom is granted to the entire population in the UAE, and religious diversity is welcomed and celebrated. Religious tolerance is embedded in our hearts and in our communities.”

Dr. Al Nuaimi co-chaired a breakout session on teaching interfaith tolerance alongside a panel of experts including His Excellency Maqsoud Kruse, Executive Director of Hedayah. The panel discussed the outcomes of February’s regional conference on advancing religious freedom hosted in Abu Dhabi.

“The UAE is honored to participate in this second State Department Ministerial and highlight our country’s longstanding commitment to freedom of worship,” said Dr. Al Nuaimi. “In this spirit, the UAE is celebrating 2019 as the Year of Tolerance to encourage inclusion and reflect Sheikh Zayed's belief that diversity makes us stronger.”

“The UAE and USA are partners in promoting interfaith dialogue, combating extremism and protecting religious minorities,” said Ambassador Al Otaiba. “From the Pope’s visit to hosting the Special Olympics World Games in Abu Dhabi, we’re making it a special priority this year to encourage inclusion and appreciate diversity, values we are proud to share with our friends in the United States.”

During the Ministerial, the UAE signed onto seven “Statements of Concern” along with the United States and dozens of other countries from around the world. The UAE was a co-signatory to the:

While visiting Washington, DC, the delegation attended a special screening and discussion of The Peace Visit, a new National Geographic documentary capturing the landmark visit of Pope Francis to Abu Dhabi in February, the first ever visit by a pontiff to the Arabian Peninsula.

The delegation also met with US counterparts, including experts from the Anti-Defamation League’s Task Force on Middle East Minorities, with whom they discussed interfaith efforts to protect vulnerable populations.

Delegation members also participated in a roundtable on interfaith dialogue and cooperation to counter extremism hosted by the Arab Gulf States Institute in Washington. The visit also included meetings with the Sikh community and American Jewish Committee.

The Ministerial to Advance Religious Freedom brought together leaders of governments, faith organizations and NGOs to discuss efforts to combat religious persecution and ensure religious freedom for all. 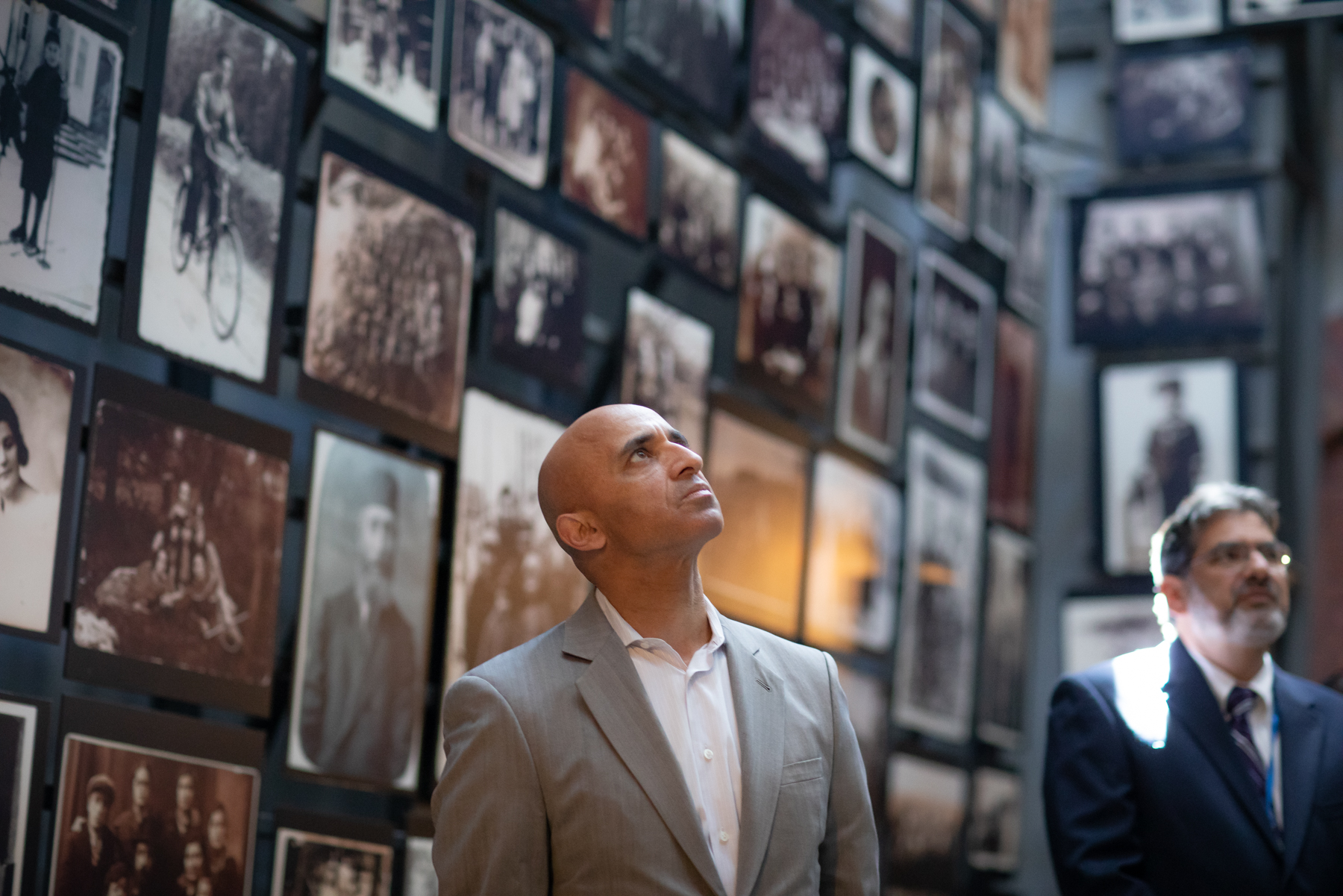 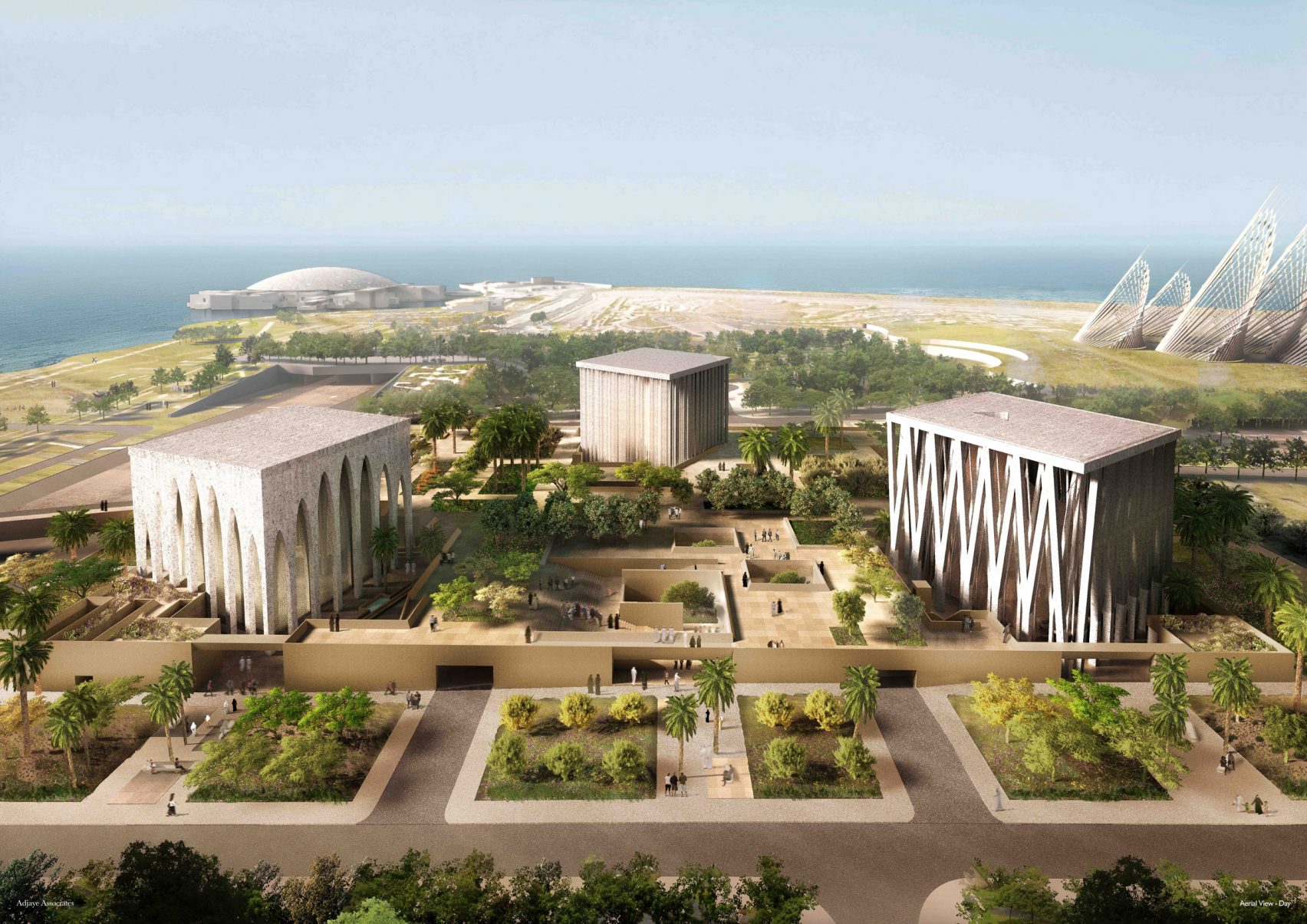 The Majlis Blog
The Maجlis: How the Values of Ramadan Mirror the UAE’s Nature of Religious Inclusion
May 5, 2021