As part of intensified cooperation to combat transnational money-laundering and illicit finance, the UAE and the US have shared information on the case of Asim Ghafoor. The UAE initiated its investigation in 2020 into Mr. Ghafoor’s activities after receiving an official request from the US Embassy in Abu Dhabi on behalf of the US Department of Justice, the Federal Bureau of Investigation and the Internal Revenue Service Criminal Investigations Division for mutual legal assistance related to an ongoing probe of Mr. Ghafoor by US authorities.  Based on this investigation, a UAE court convicted Ghafoor on charges of money laundering and tax evasion on 25 May 2022.

As shared with US authorities, the UAE investigation determined that Ghafoor committed tax evasion and money laundering by executing at least $4.9 million in international financial transfers through the UAE banking system. The transfers were executed through multiple bank accounts that he opened with the intent to conceal the origin of the funds from tax authorities. One account was opened as early as 2013 and another was closed in 2020 after suspicious activity was detected.

While Ghafoor was not a resident of the UAE, dozens of cash deposit and debit transactions were made on his accounts through ATMs based in the UAE by an unidentified third party using Ghafoor’s bank cards.  The investigation established evidence that the transfers on the accounts were inconsistent with the original purpose for which they were opened with the intent to conceal or disguise the nature and origin of the funds obtained from illegal sources.  The UAE provided the US details of these transfers which were directed to recipients in several countries including the US.

Since his arrest, Mr. Ghafoor is being afforded due process of the law and has been advised by legal counsel in the UAE. Mr. Ghafoor indicated that he intends to appeal his conviction with his next court appearance set for 9 August. Mr. Ghafoor and his counsel have had multiple opportunities to confer in person or by video at their choosing and he has appeared in court on two occasions. At a previous hearing, the Court denied his request for bail pending appeal. He continues to have regular contact with his family and with US consular officials.

The case reflects expanded UAE and US legal cooperation to combat transnational financial crimes.  The joint statement following the UAE-US bilateral meeting on 16 July noted that: “President Biden recognized the UAE’s efforts to strengthen its policies and enforcement mechanisms in the fight against financial crimes and illicit money flows." The UAE efforts have included new regulations and policies, enhanced monitoring, and additional prosecutions, sanctions and fines against individuals, banks and other entities. 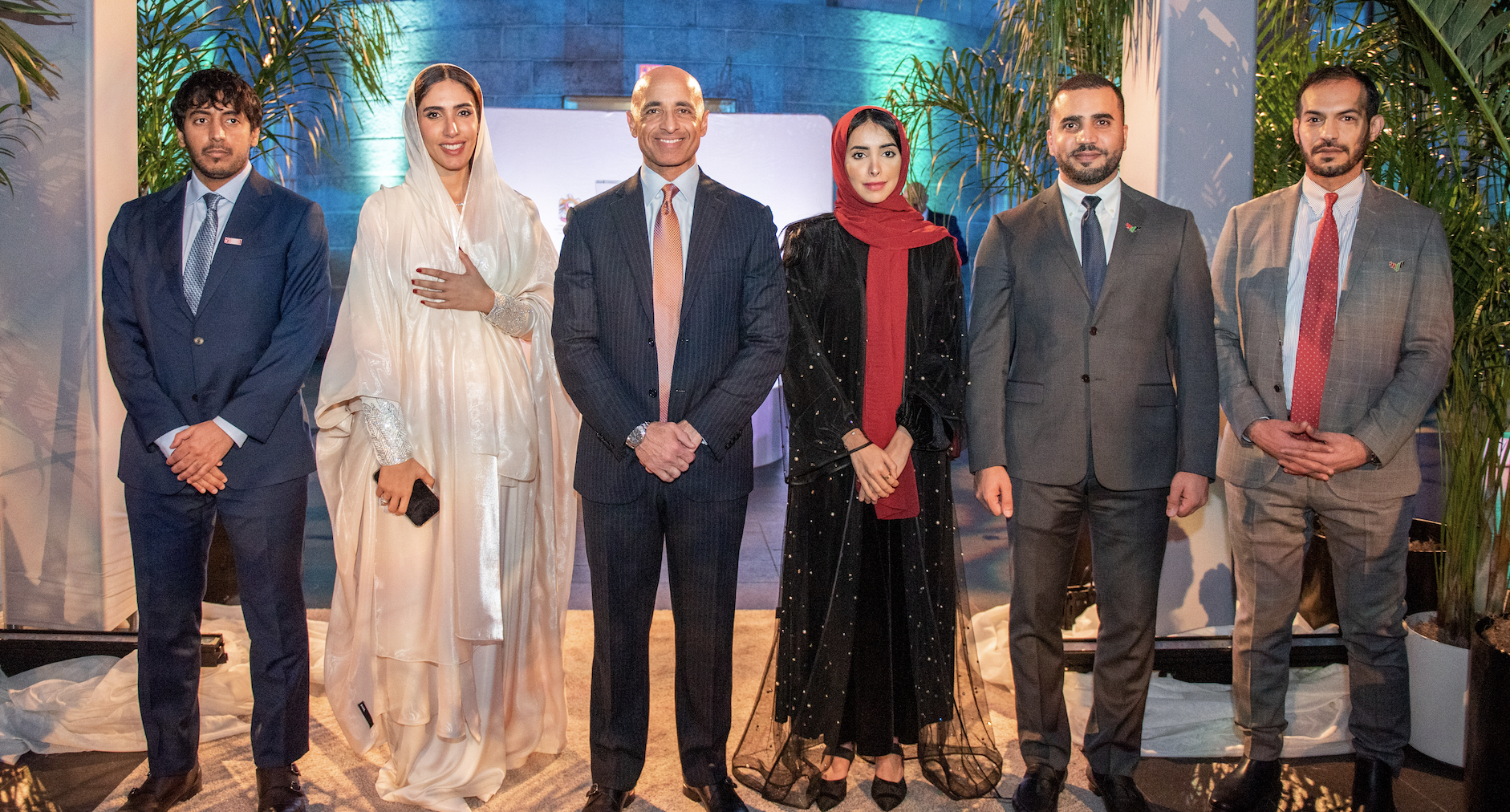